Eight seasons, innumerable theories, and many unpredictable deaths later, the craze for Game of Thrones may have died down but should you start a debate on ‘who deserved the Iron Throne?’ right now and there could be a bloodbath! Call them crazy but Game of Thrones mammoth fan following was a force to reckon with. The series broke records, social media platforms turned into LIVE forums and while all theories united the fans, the spoilers destroyed friendships! Such was the power.

The characters were loved, hated and empathized with. The emotional outbreak was real and intense. So much that fans were ready to throw hands when Ned Stark was executed! I mean, who saw that coming? The FOMO had people waiting with bated breath in front of the screen. And also, the hauntingly melodic opening theme, how can we not mention that? Absolutely, iconic!

Game of Thrones aired its last episode in May 2019. Though the reviews for the last season were mixed, we bet everyone was wondering how to cope with the closure. So, we pulled some marathons and did some filtering to list out some amazing shows for you. Read on as we’ve rounded up 10 best binge-worthy fictional dramas that every Game of Thrones fan will love!

Top 10 binge-worthy tv shows for every Game Of Thrones fan: 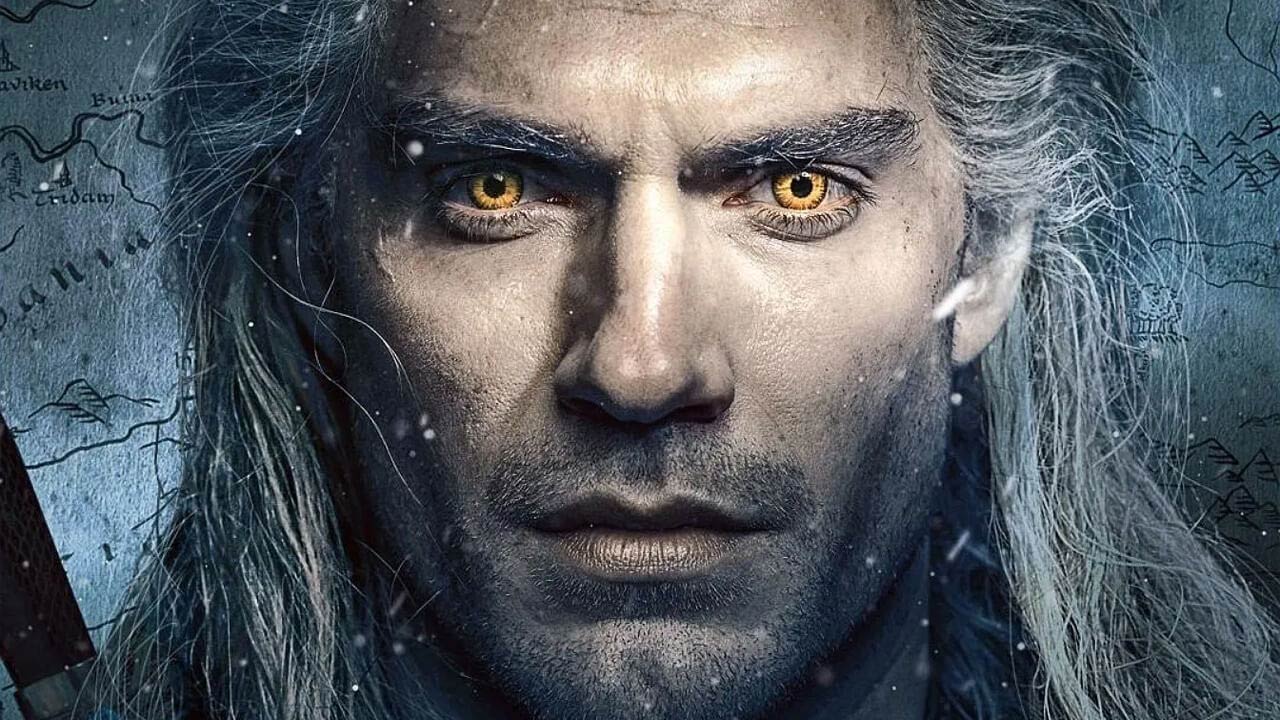 You loved him as Superman now watch Henry Cavill masquerade as the sword-swinging, mutated human-monster who is caught in the web of magic and destiny, as he strives to find a place in the society that shunned him. Based in a fictional medieval land called the Continent, the show switches between three different points in time before converging into a single timeline. Since writing more could spoil the fun, all we can say is that The Witcher is dark, mystical and mysterious in all the right ways to get you hooked instantly. Don’t. Miss. It. 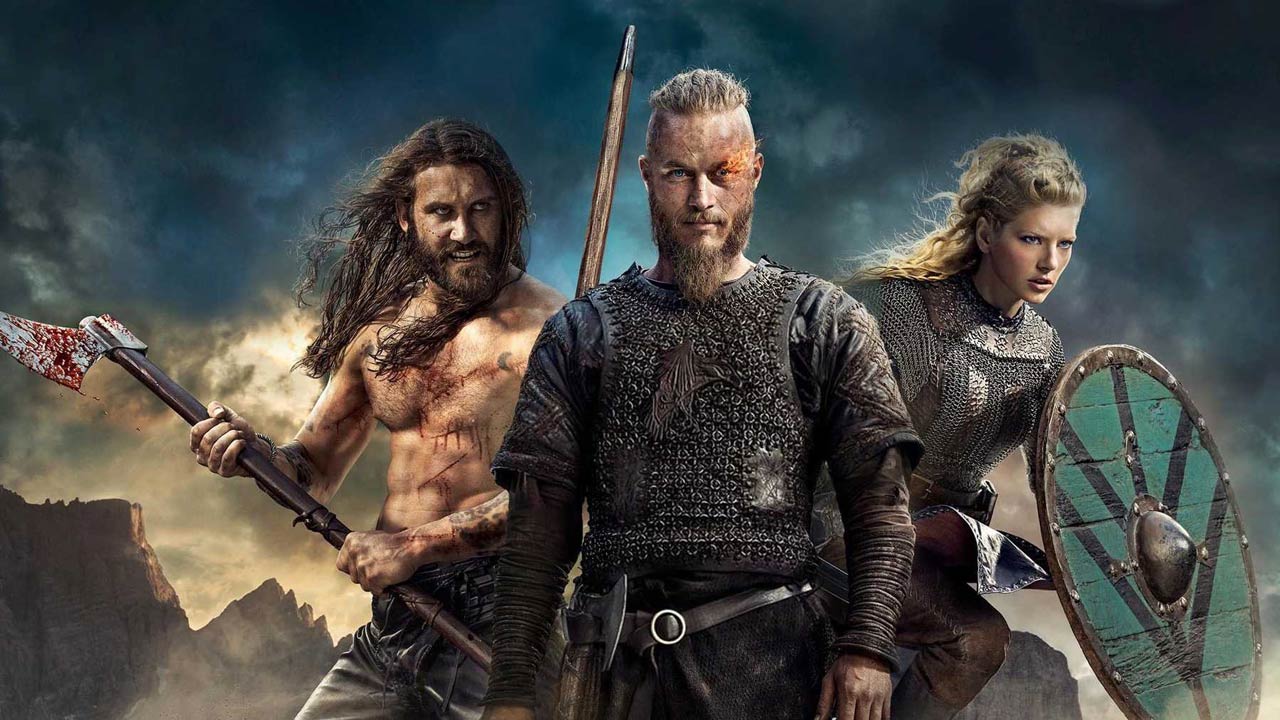 Missing the battle cries? The loud and raucous Vikings will not disappoint you. Packed with gore-action drama, the series unfolds the wrath and heroic uprising of a farmer turned legendary Norse hero, Ragnar Lothbrok, who sets forth to raid and rule, with the help of his equally barbarous family. Power, politics, conflicts, and carnage, the show is an adrenaline-pumping ride. Can you handle it? 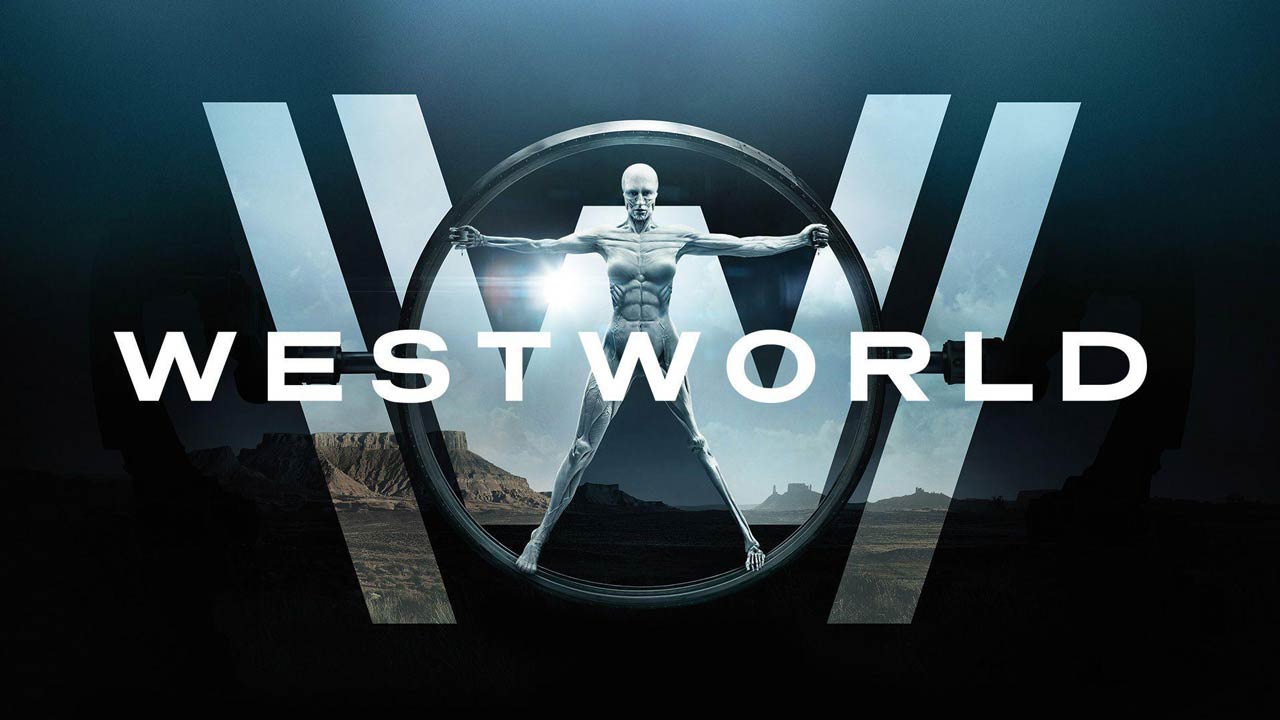 Step out of the medieval times for a few weeks and take this trip to the future. Westworld may not have swords, horses, and castles but it has a storyline that’ll definitely get you hooked from the beginning. The show takes you around a fictional futuristic amusement park, Westworld based on the Old West American theme. The catch? It’s run by android-programmed hosts who look after every guest’s wildest desire. The twist? These hosts start malfunctioning and rebelling against the humans! Who will win? You’ll have to watch the series to find out. 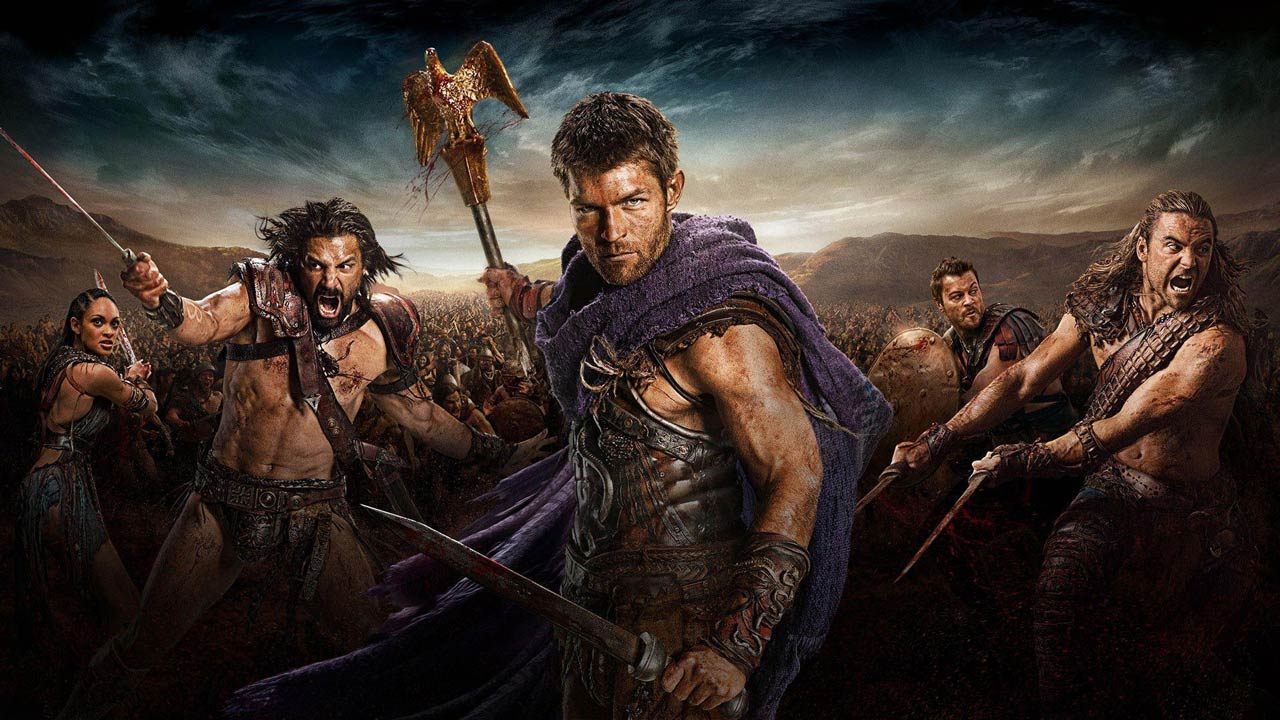 A friend, a rebel, a gladiator, he chose to be all three. Spartacus follows the exploits of a Thracian warrior who after being enslaved by the Romans, trains with them, wins their confidence only to lead an uprising against them as the Gladiator. From barbaric combats, slave rebellion to the fall of the Romans, the show packs a high-octane drama with a pinch of romance in every season. 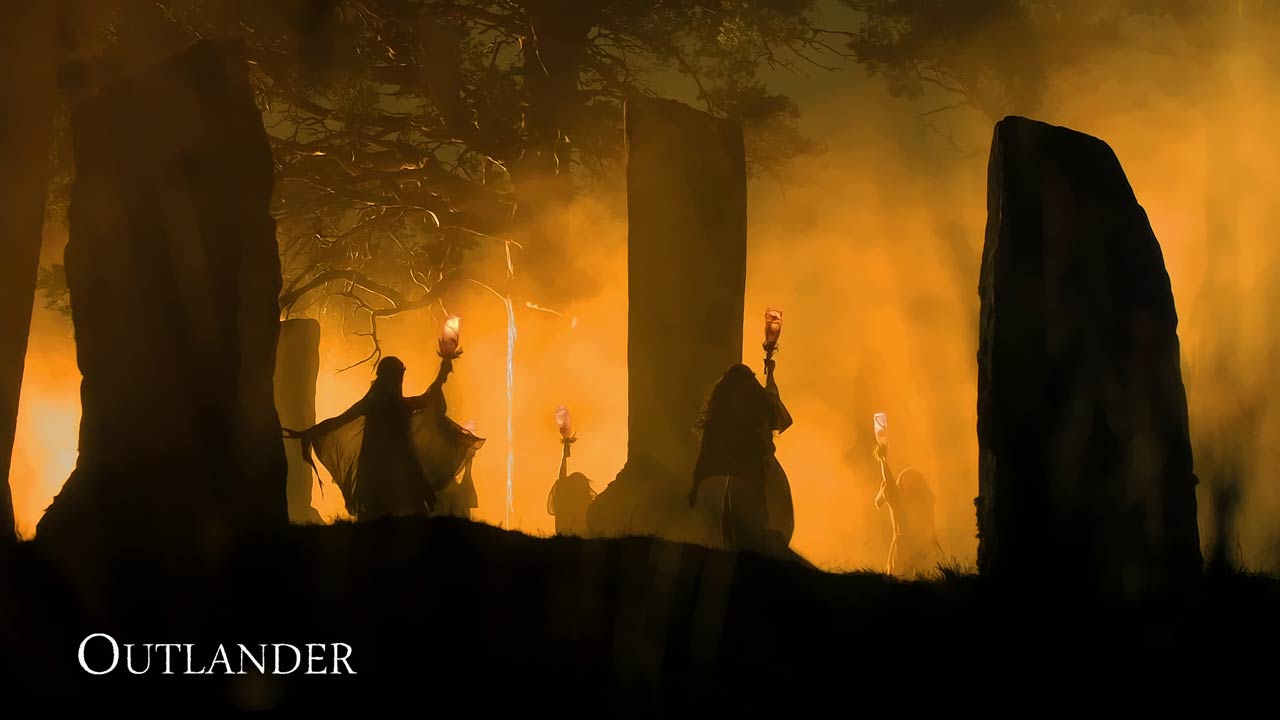 Time travel may sound like an interesting concept but not to Clair Randell a war nurse, who while on her second honeymoon ends up in an era that’s starkly different from hers. And as if time-traveling from 1945 to 1743 wasn’t a nightmare already, she finds herself in the middle of Jacobite risings, and is left with no choice but to marry a Scottish warrior to save her life. Stuck in the epoch of bloodshed and crusades, will she be able to travel back or will she have to accept her new life? You’ll have to watch Outlander to find out. 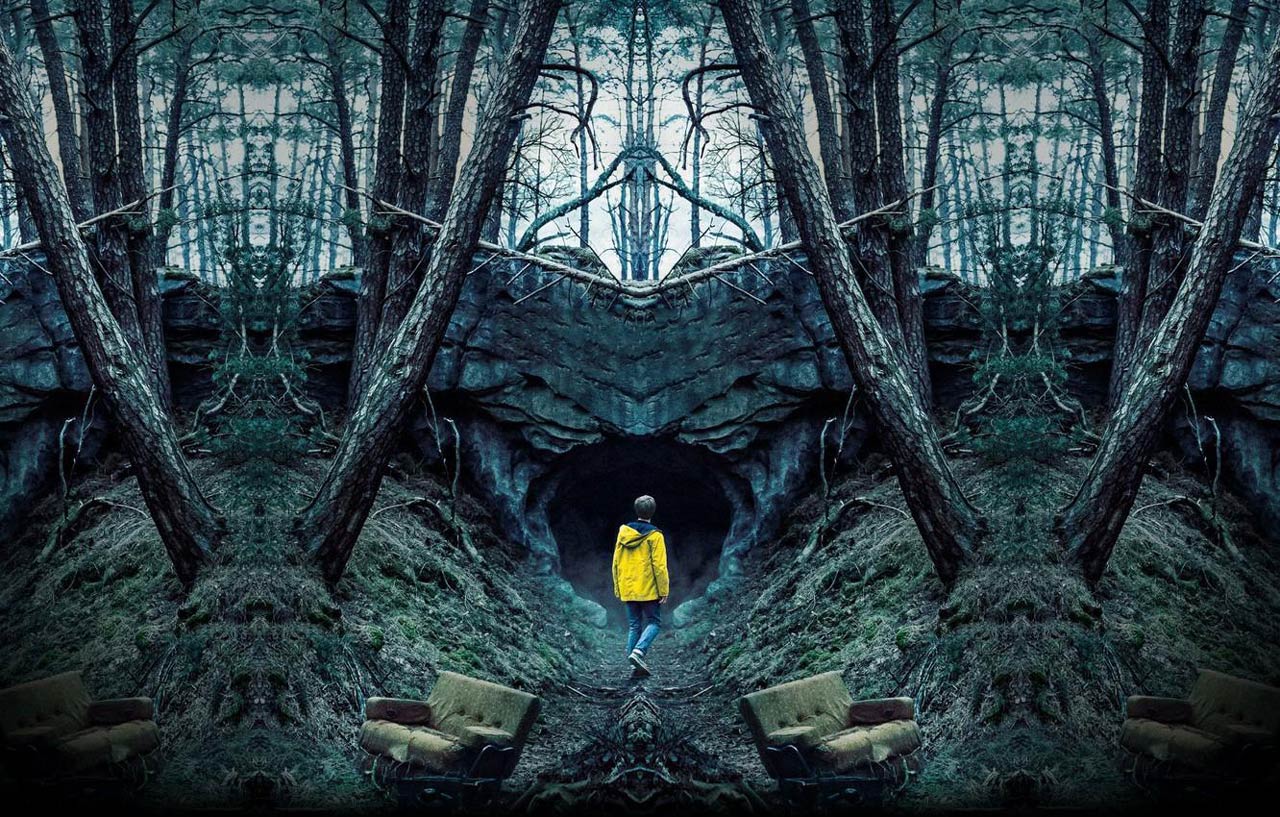 Another show that oscillates between time, and is prone to innumerable theories! This German supernatural-mystery thriller will make you rack your brain. The show opens with the disappearance of two children in a small town in Germany, which gradually leads to the revelation of a sinister plan involving four estranged families. What makes the show a must-watch is how time-travel plays a major role in this conspiracy that is stretch over three generations. With two seasons out already, catch up before all the spoilers are out! 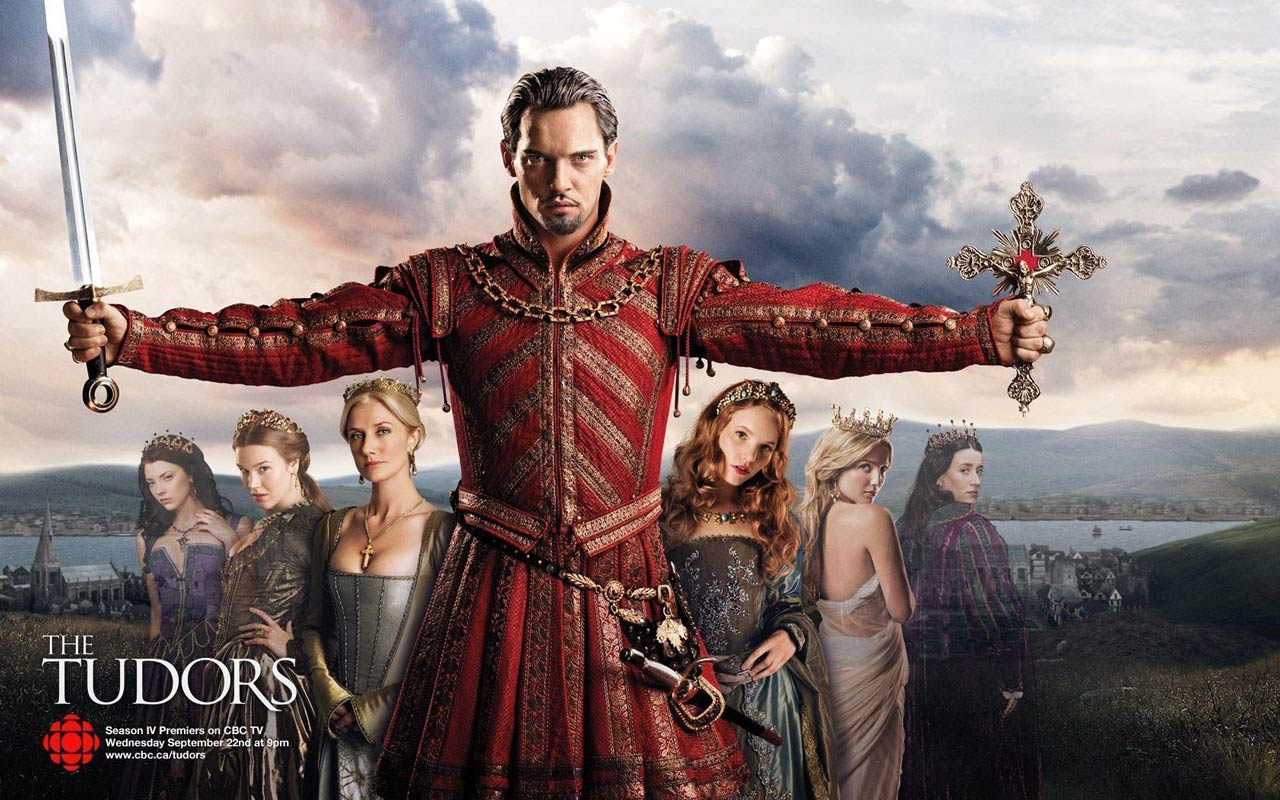 You’ve seen the kings at war, but this one has eyes only for his sacrilegious desires. Starring Jonathan Rhys Meyers and Henry Cavill, the series exhibits the luxurious reign of Henry VIII and his infamous relationships with his female counterparts, Catherine of Aragon and Anne Boleyn. And while at it, the show keeps you engaged with all the royal scheming, betrayals and conflicts that his desires lead him in to. P.S – Lookout for a familiar face from Game of Thrones in this one! 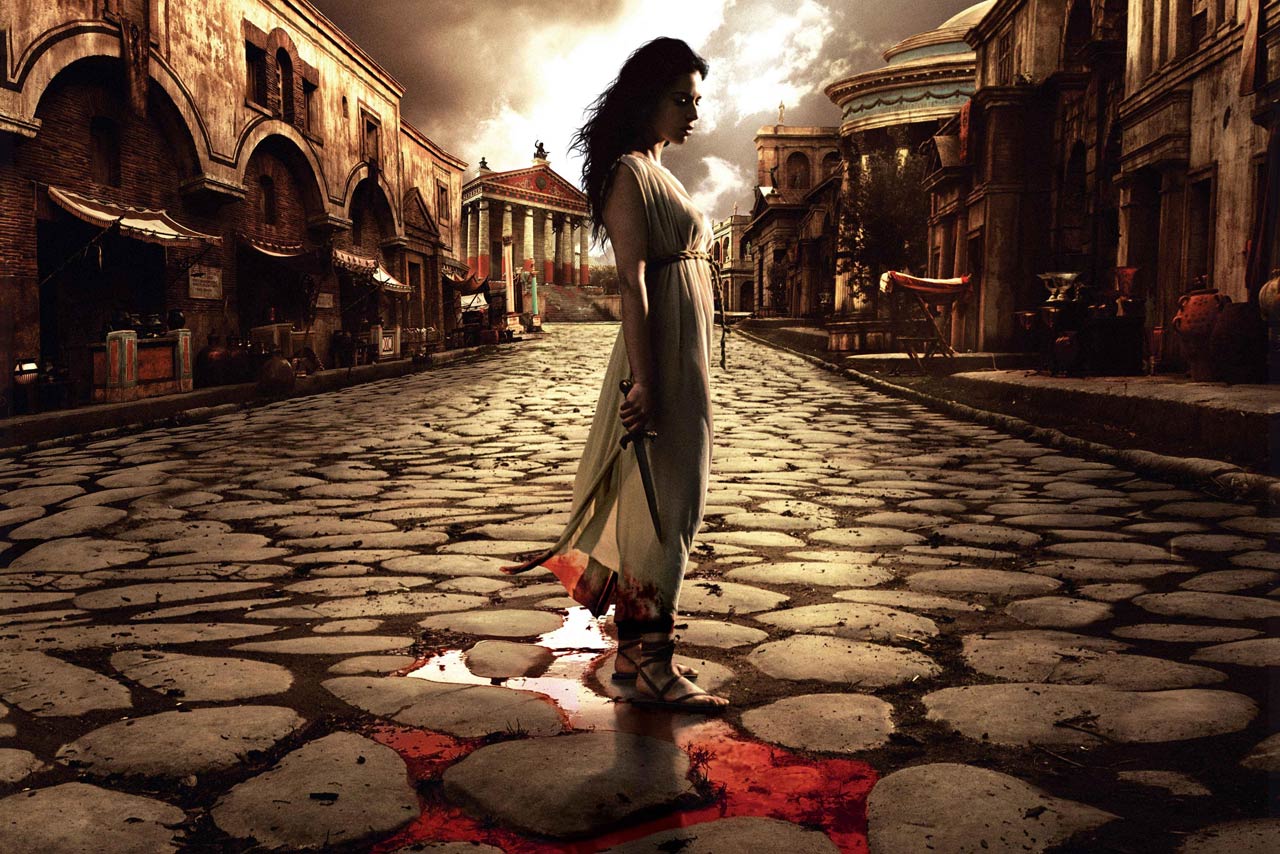 Whether you are a fan of Shakespeare’s play or not, this televised retelling of Rome’s most famous ruler, Julius Caesar will get you hooked instantly. The show captures his rise, dictatorship, and fall whilst following the lives of two common men, Lucius Vorenus and Titus Pullo who witnessed these historic events. Watch their lives change as Rome goes from being a republic to an empire in this classic drama. 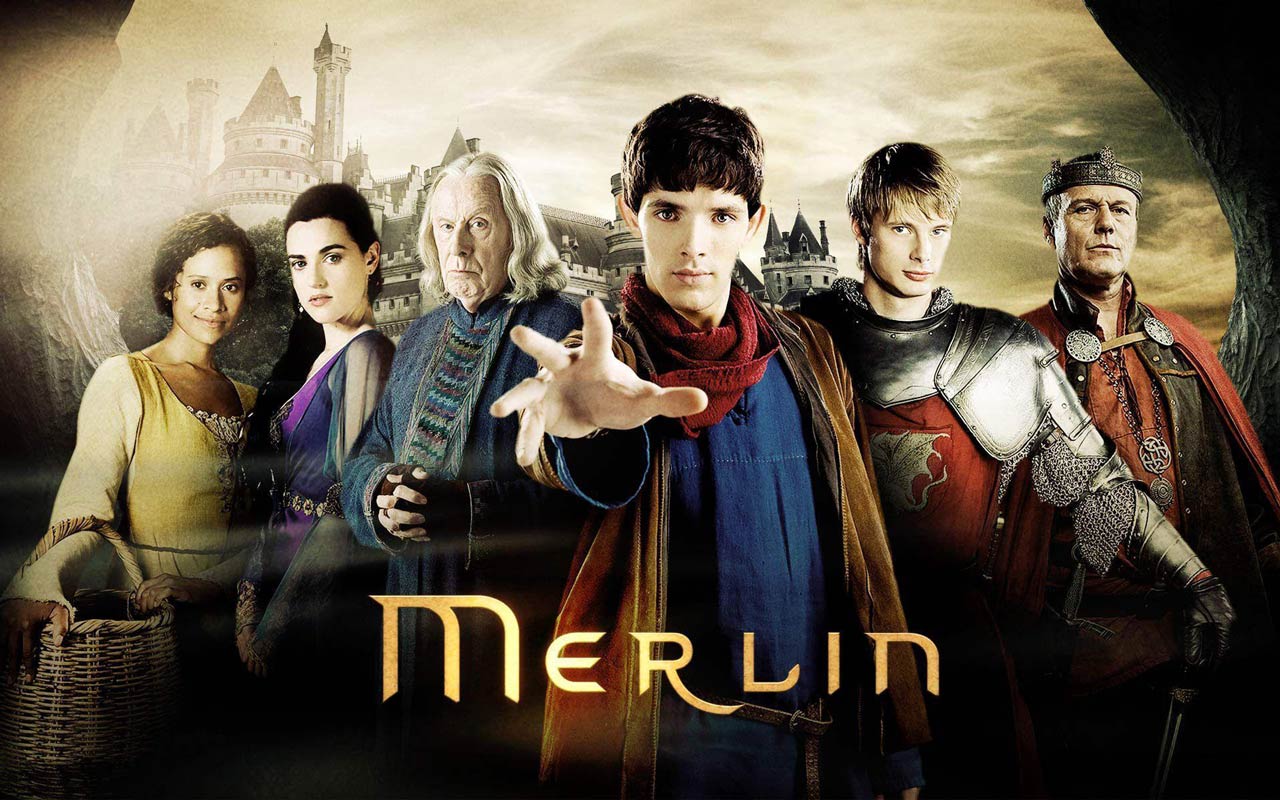 Unlike other cliché period dramas, this one has magic! Does the Legend of King Arthur ring a bell? (the one who pulled out the sword from the stone) With not-so-bloody battle sequences, the series will keep you enchanted with the tales of King Arthur and his sidekick, the magician, Merlin until the end. A light-hearted but a binge-worthy series, add it to your list today! 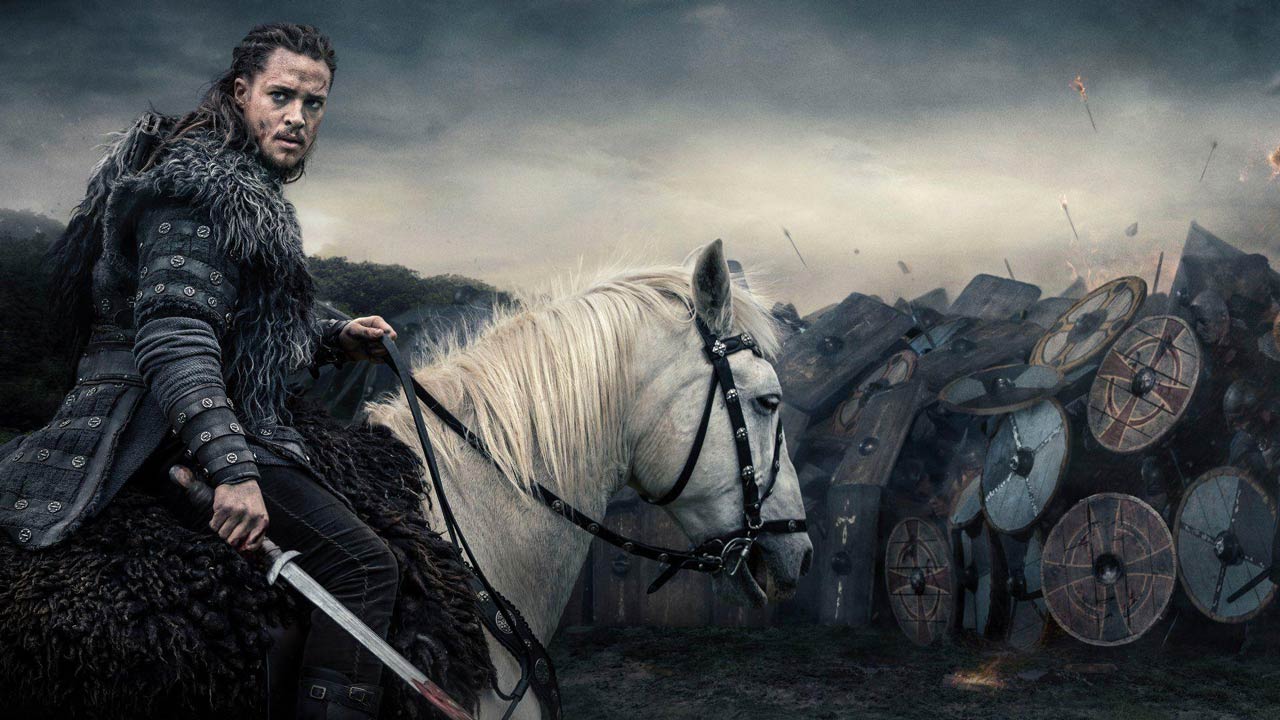 Saving the best for the last, GOT fans, if you haven’t heard of The Last Kingdom already, then you’re missing out on a GEM. Compelling characters and brilliant storytelling, the show is every bit marathon-worthy. Focusing on the life of a young duke who is captured and looked after by the Vikings of Norse, his loyalties are put to test when the two sides rage war against each other. A rightful heir, or a traitor – who will he choose to be? To find out, Watch The Last Kingdom!

With that, we think we’ve got you covered for a few weeks. Those are top 10 binge-worthy shows to help you get over your GOT hangover. Get started today and don’t forget to tell us which of these series piqued your interest the most. Did we miss out on a series or do you have a suggestion? Share your thoughts in the comments below!

Out of the box lehenga designs for the real divas

Hey gorgeous! If you are looking for unique lehenga...

One of the most common problems to combat, many...

It is true that the COVID-19 pandemic has brought...

If you haven’t heard already, there’s a dangerous virus...

12 Popular TV shows before the 90s that deserve a comeback!

Are you a fan of hindi web series? Or,...
Zigreads