No, we don’t intend to pick a fight with all the Hollywood film fanatics. When it comes to fantasy movies, there’s no match to Hollywood’s brilliant filmmakers, we agree. Intriguing the viewers into a world unalike reality looks easy-peasy for them. Gripping storylines, strong characters, extraordinary cinematography and of course VFX, you say it and they’ve excelled in every field of filmmaking today. However, that doesn’t mean our Indian film industry is lagging far behind. Though we are yet to reach the benchmark of Avengers, Avatar or even Titanic, we have time and again made the world notice our cinematic brilliance with some of our fantasy movies.

A lot of people have this notion that Indian cinema is only about singing and dancing around the trees. Yes, we are musical, romantic and driven by our passion for drama and action, but when it comes to fantasy, we know how to hit the nail on the head. Proof? Here are some of the Indian movies that made not only the Indian audience but also Hollywood directors go gaga over the cinematography, VFX, and storyline.

Go on and check out the 7 best Indian fantasy Bollywood movies that could easily match up to Hollywood’s excellence: 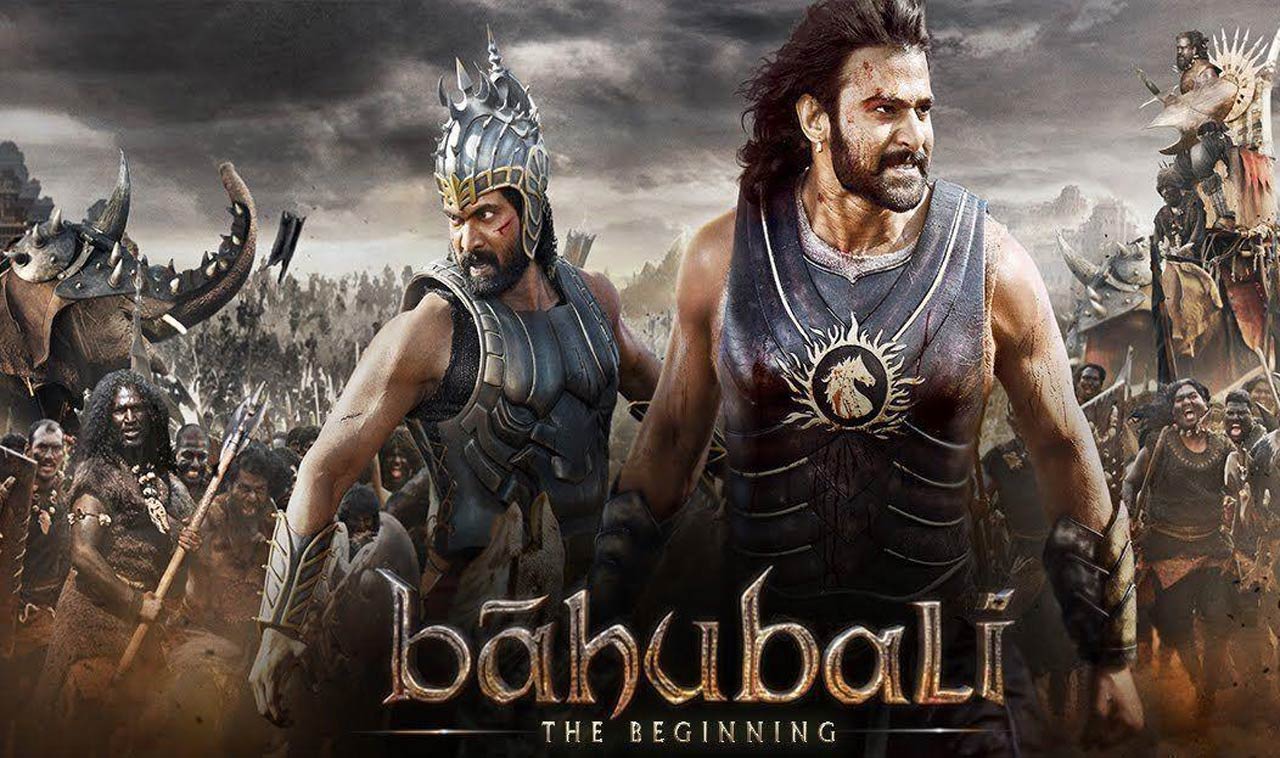 We bet a lot of you expected this blockbuster. And why not? The movie rocked the nation with its colossal-scale production cost and extraordinary storytelling. It was not only a VFX marvel for the Indian film industry but had the audience hooked to the storyline for almost a year! Directed by SS Rajamouli, it took Indian cinema global from the day the trailer was released. Pre- and post-release, the craze for Baahubali continued to spread to an extent that there were memes and referencing everywhere. I mean you’d be living under a rock if you didn’t come across the question ‘Katappa Ne Baahubali Ko Kyun Maara?’! 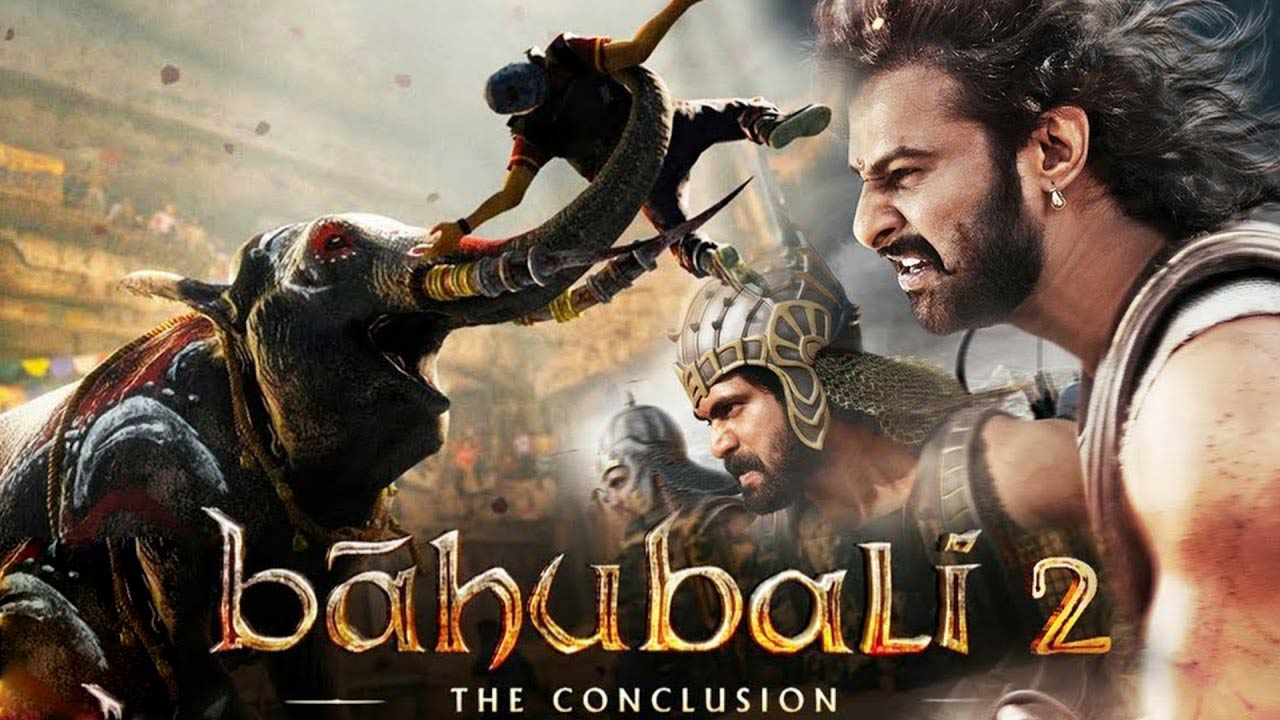 Following the footsteps of its successful predecessor, Baahubali 2: The Conclusion took the baton forward to the winning point! From nail-biting climax to high-octane action sequences, this war drama had it all to push the viewers to the edge of their seats. Titled as a masterpiece and a global spectacular, Baahubali 2 rewrote history for Indian cinema for its larger than life sets and impressive visuals. So much that not only was the Indian diasporas raving about the film but also Hollywood directors applauded the cinematography. 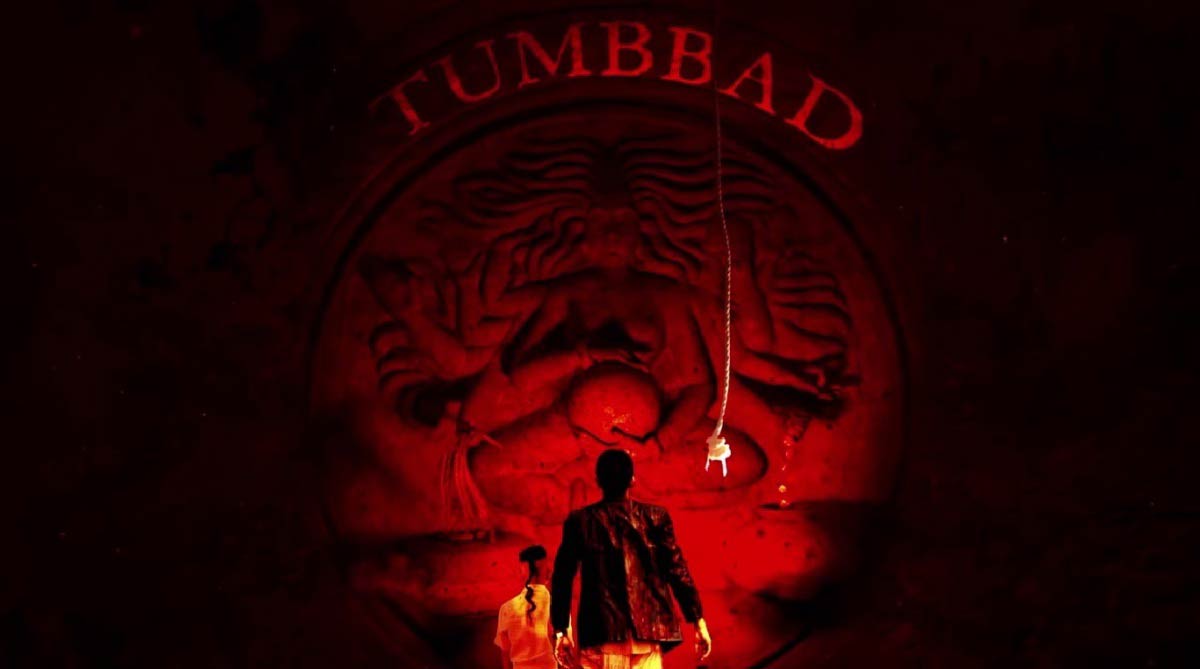 Greed takes a man into the home of a wicked monster. Without an A-list cast or a hullabaloo of promotions, Tambbad emerged as a sleeper hit at the box office. No one saw this horror-thriller coming and it spooked the audience with its great visuals, gripping storyline, and nerve-wracking thrills. We don’t want to divulge any spoilers but the films had a fair share of jumpy moments and VFX brilliance to keep you hooked till the end. 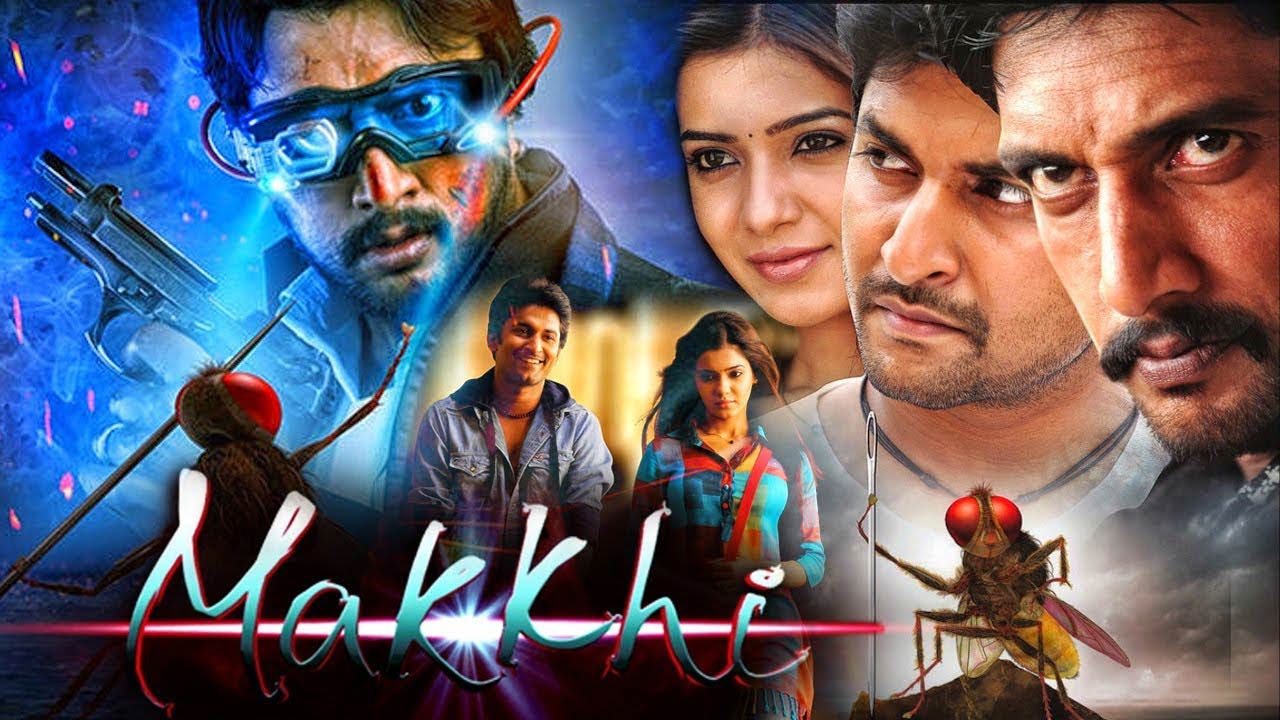 Talk about out-of-the-box concepts and Makkhi will definitely take the crown for its unconventional storytelling. Makkhi is a film about a man who after being reincarnated as a housefly sets out avenge his death. As offbeat as this may sound, the movie had people glued to their seats through the climax and until the end. Taking reincarnation to a whole new level and putting out a story from the perspective of something as minuscule as a housefly may sound bizarre but will definitely have you applauding the filmmaker’s attempt. 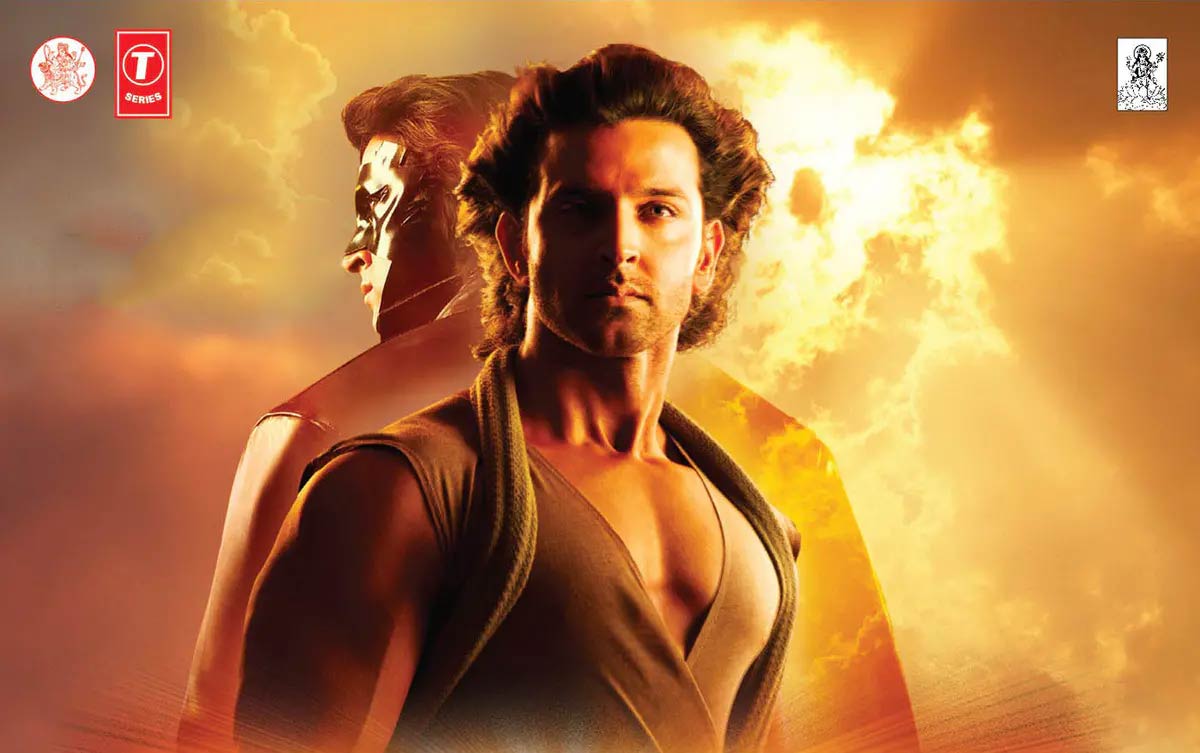 When Krrish released, people were convinced that Bollywood has finally entered the superhero era. That yes, we can finally have our very own superhero too, all thanks to Bollywood’s Greek God, Hrithik Roshan. His charming looks only added spice to his role as the masked crusader that made viewers, especially kids run to the store to buy Krrish figurines. Top-notched visual, VFX, action and drama, the film was a marvel on its own. So, it was no surprise when it was declared a box office blockbuster! 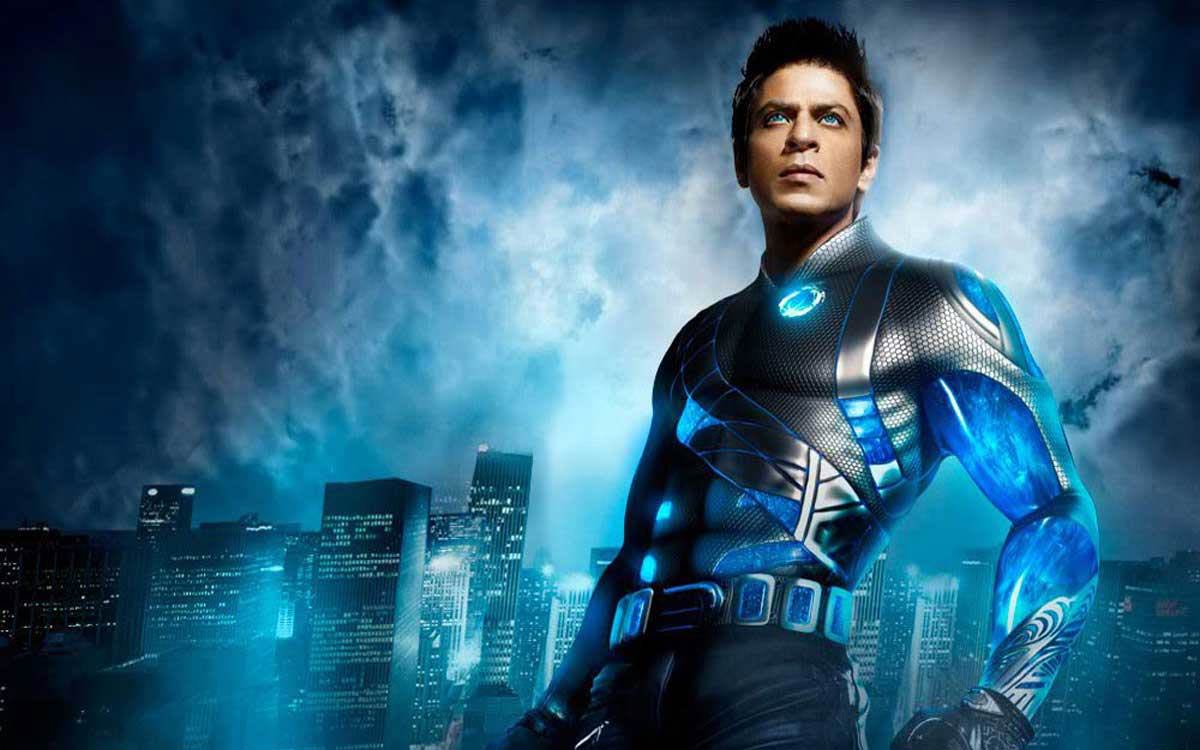 The next star to take on the superhero cape was none other than Shah Rukh Khan in Ra. One. Matching up to Hollywood’s benchmark for VFX, this superhero sci-fi thriller did not disappoint as far as the action sequences, thrill chases and cinematography were concerned. Starring SRK as G.One, a robot who is on a mission to track down his evil nemesis Ra. One, a character that has escaped from a VR game, the film was an out-and-out high-octane and heart-pulsating thriller. 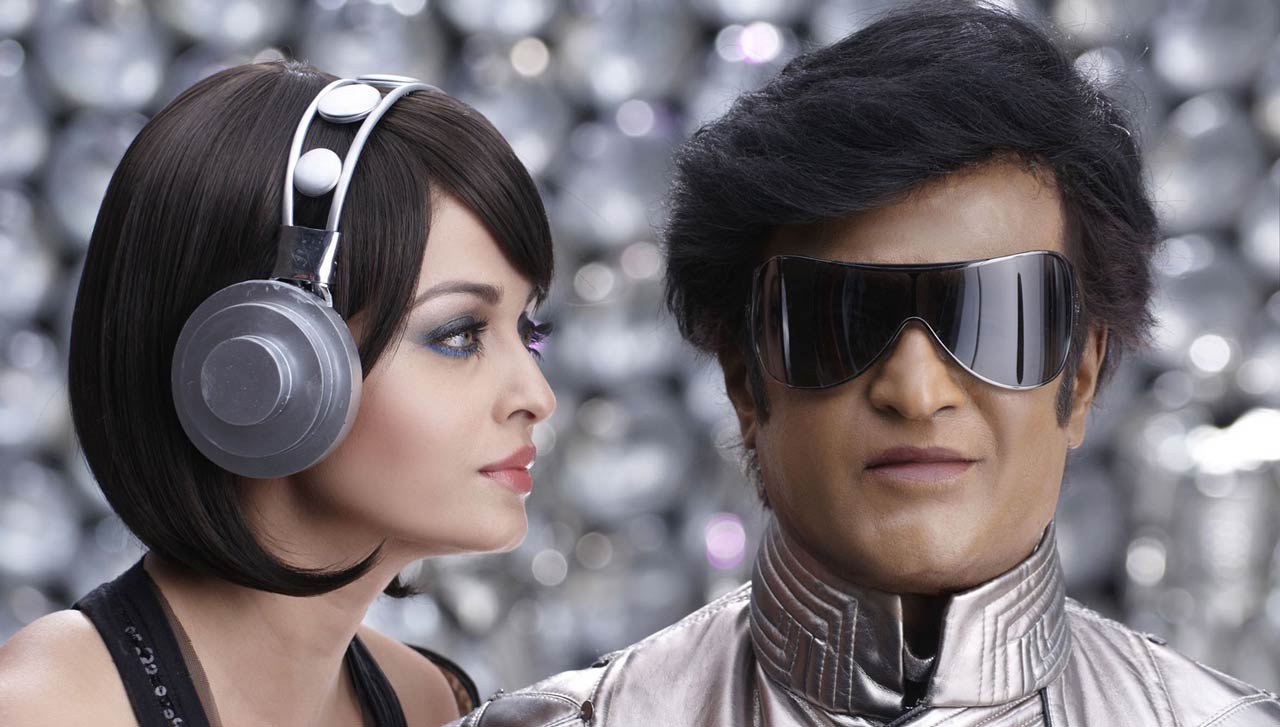 Saving the best for the last, Rajnikanth’s Chitti was adored by masses and critics. A robot built by a scientist to protect humanity ends up falling in love with the scientist’s girlfriend. Not only was storyline heart-warming but the visual effects made it a feast for the eyes too. Also, when a film has Rajnikanth, who’d dare argue with his gravity-defying stunts? Splendid cinematography, packed with action and a pinch of romance, Enthiran was labeled as a visual entertainer.

There you have it, those are 7 best Indian fantasy movies that were totally on par with Hollywood. Watch them if you haven’t already to enjoy the touch of Hollywood with a desi twist. And with Bollywood upcoming movies (Brahmastra, for example) sending feelers of something Big coming soon, we can’t wait to witness the brilliance unfold on screen.

Did we miss out on your favorite movie? Or do you have a suggestion regarding this article? Share your thoughts in the comments below!

One of the most common problems to combat, many...

12 Popular TV shows before the 90s that deserve a comeback!

We have all want the lean ‘zero’ size body...

Like how vitamin C and E continue to be...

Rise to the occasion, raise a toast and say...

Have you ever pondered about the dark side of...
Movies

If there’s one word that doesn’t exist in the...
Movies

It’s that time of the year when we all...
Zigreads