It’s that time of the year when we all start planning trips and escapes to make the best out of the summer holidays. In India, summer is looked upon as the official holiday season with people flocking to different parts of the country or world to unwind. However, this year traveling anywhere on the globe seems like a far-fetched dream considering there is a killer virus on the loose and every country is on lockdown.

So, what’s the next best thing to do? We say you catch up on your dose of entertainment! After all, chilling in an air-conditioned hall with a tub of popcorn and samosas, and getting entertained for straight two hours doesn’t sound like a bad idea. Provided, India has successfully flattened the curve and cinema halls are virus-free zones again.

However, please note that the release date for these movies may be pushed further due to current circumstances, in case they are not then there’s no reason to miss the great line-up that Bollywood has in store for you. Action, drama, romance, even horror – there’s something for everyone and this only means that summer is not officially canceled! Here are 10 Bollywood movies you should look forward to this summer.

10 Most anticipated Bollywood movies this summer: 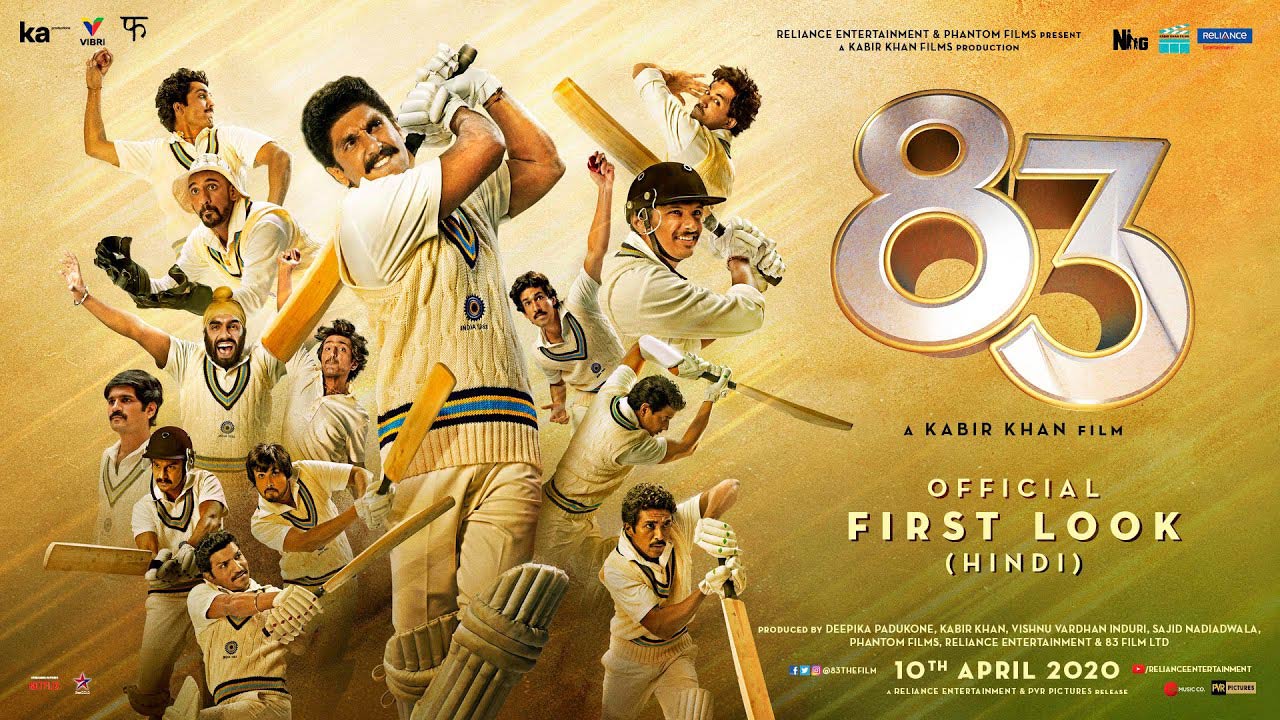 Based on one of the most significant moments in the history of Indian sports – the Indian Cricket Team winning the 83’ World Cup under the captainship of Kapil Dev. Directed by Kabir Khan and with Ranveer Singh playing the lead, you know there is a blockbuster in the making. Whether you are a sports fanatic or not, when a movie has Ranveer Singh in it, it’s going to be a sure-fire entertainer. 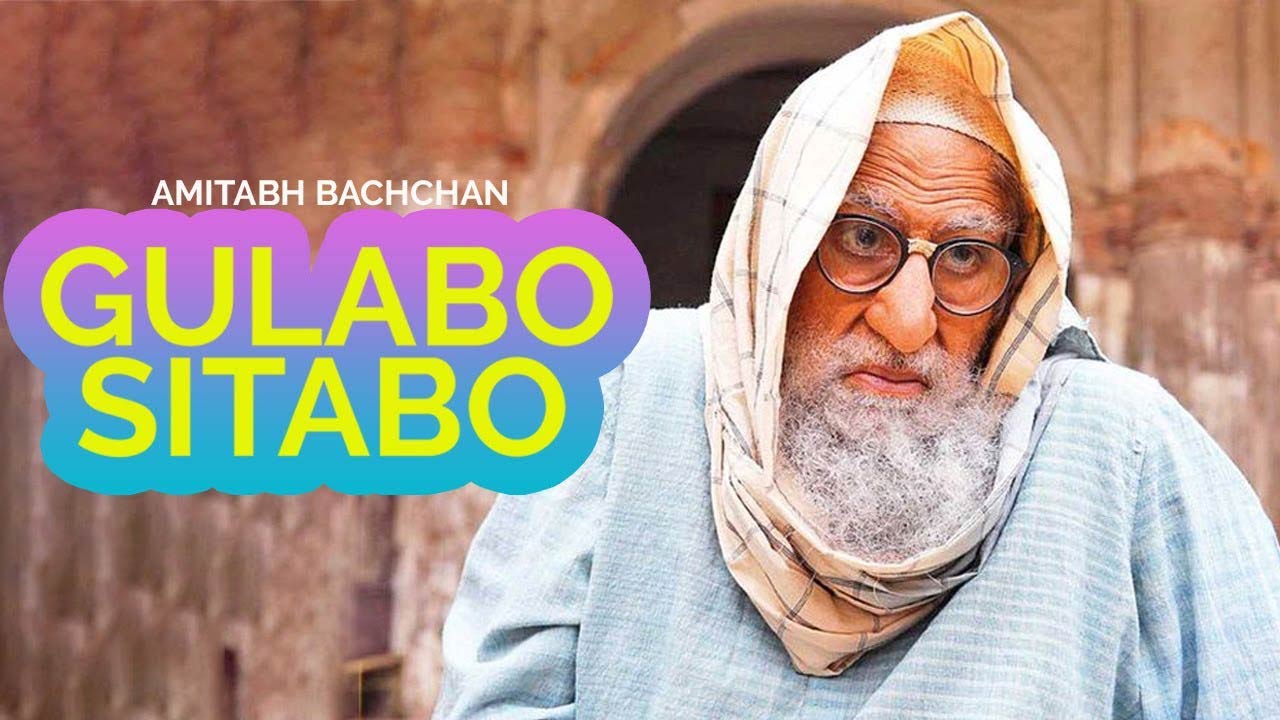 Ayushmann Khurrana and Amitabh Bachchan – In A Movie Together! That’s too much talent to handle already, plus the movie is a subtle take on the legendary puppetry characters, Gulabo and Sitabo. Modernized on the actors in the movie, with one playing a landlord and the other a tenant, we can’t wait to see these two bickerings on screen. 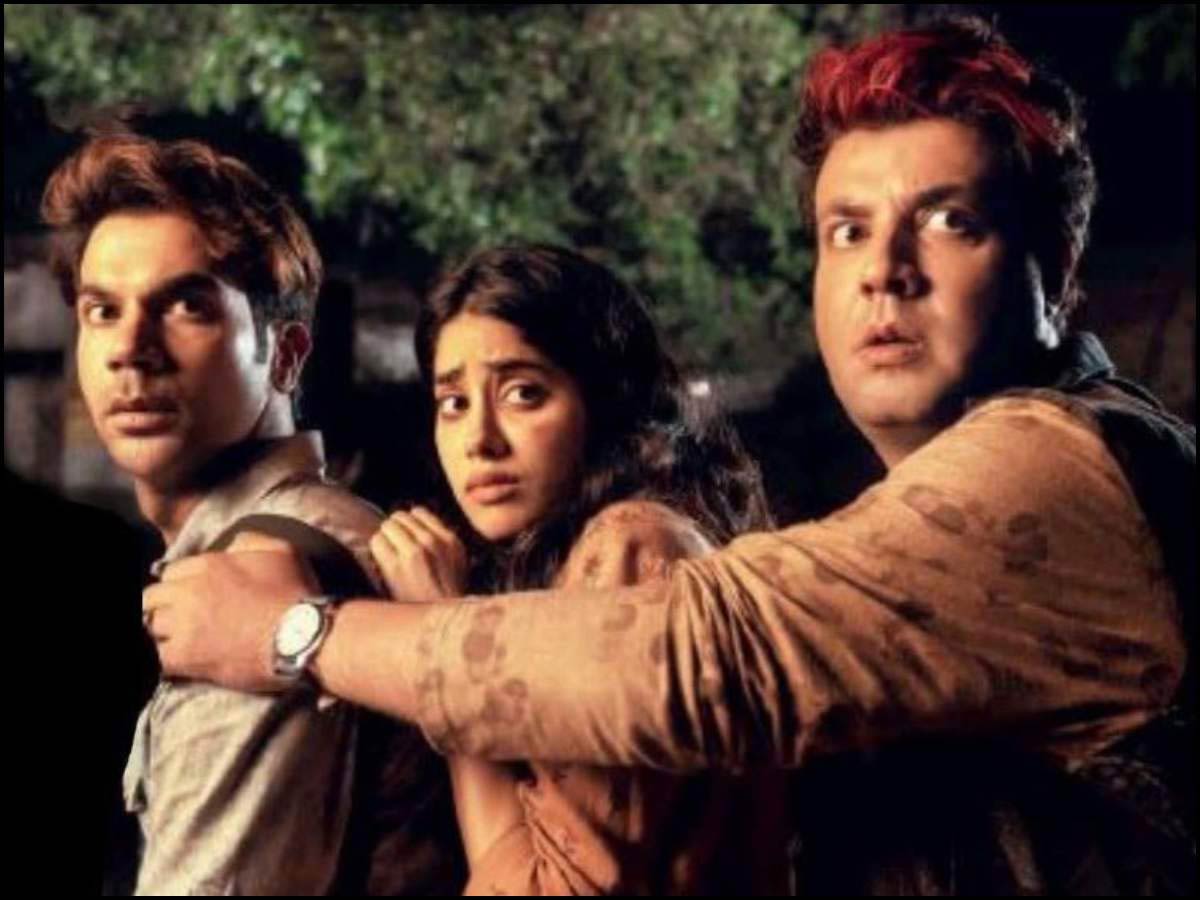 Not a fan of drama and romance? Here’s a movie that’ll give you the perfect chills this summer. Roohi Afzana starring Rajkummar Rao and Janhvi Kapoor in a horror-comedy about a ghost who abducts brides on their honeymoons! We’ve all seen Rajkummar Rao’s perfect comic timing in Stree before, but will these two be able to spook us this summer? We can only wait and watch. 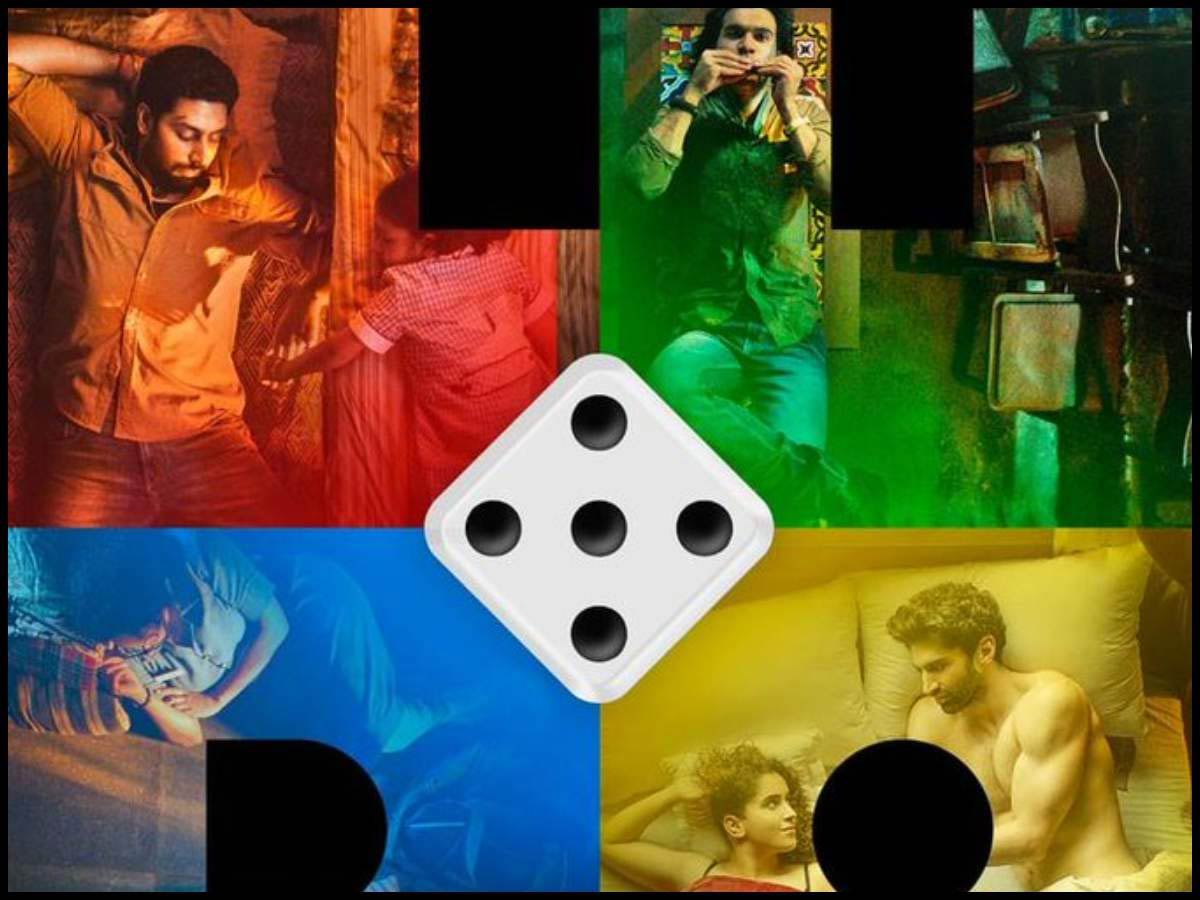 Missing from the circuit for 3 years, Anurag Basu is back with an anthology and it’s going to be a dark and humorous one. Based on four different lives and starring a superb cast that includes Abhishek Bachchan, Aditya Roy Kapoor, Rajkummar Rao, Fatima Sana Shaikh, and Sanya Malhotra, we think the suspense to wait for what is going to unfold will only kill us!

If you thought Janhvi Kapoor was going to be stereotyped then you were highly mistaken, because here she is breaking the norms by taking to the skies. Donning the role of Gunjan Saxena, India’s first female air force pilot to combat in the Kargil War, the posters looked so promising! We think she might just nail the role like her cousin Sonam did in Neerja, what do you think? 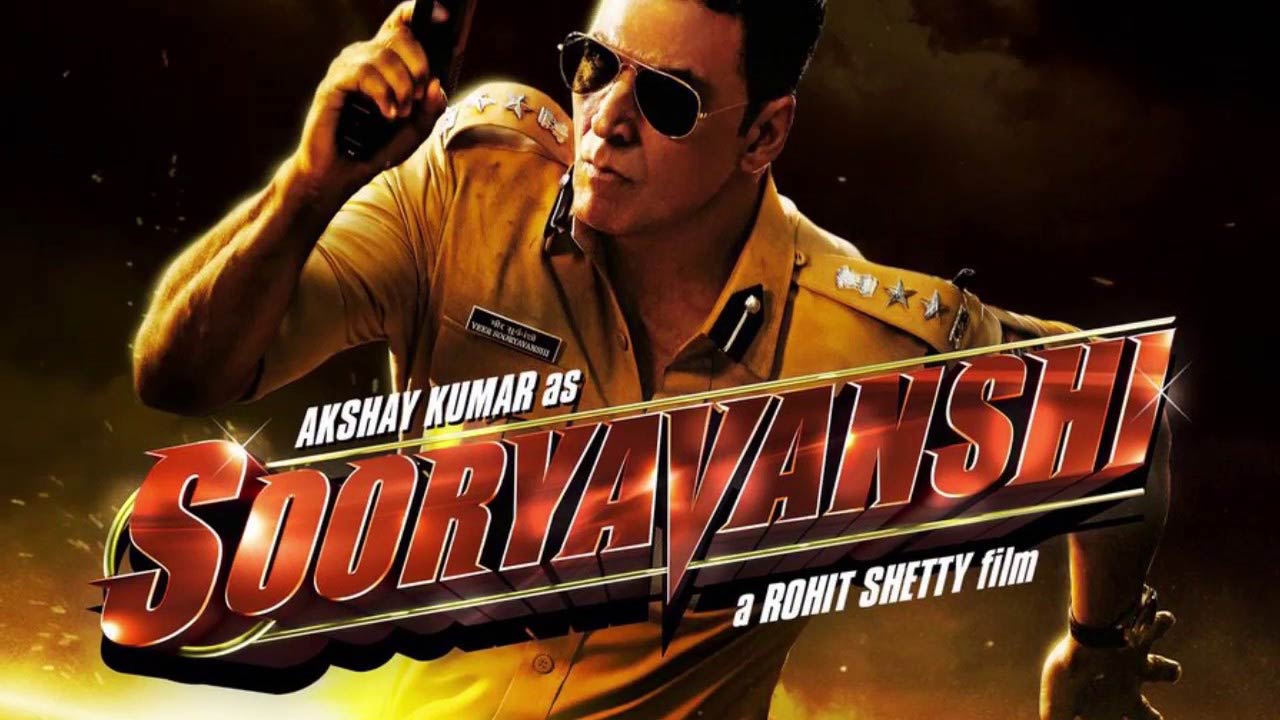 You know there’s a blockbuster in the making when it has Akshay Kumar in it. But this one has Ranveer Singh, Ajay Devgn and is directed by Rohit Shetty! Yep, get ready to have your minds blown along with the many cars and trucks that will be flying in this one! P.S – it’s a cop drama, which means unlimited high-octane action for you! 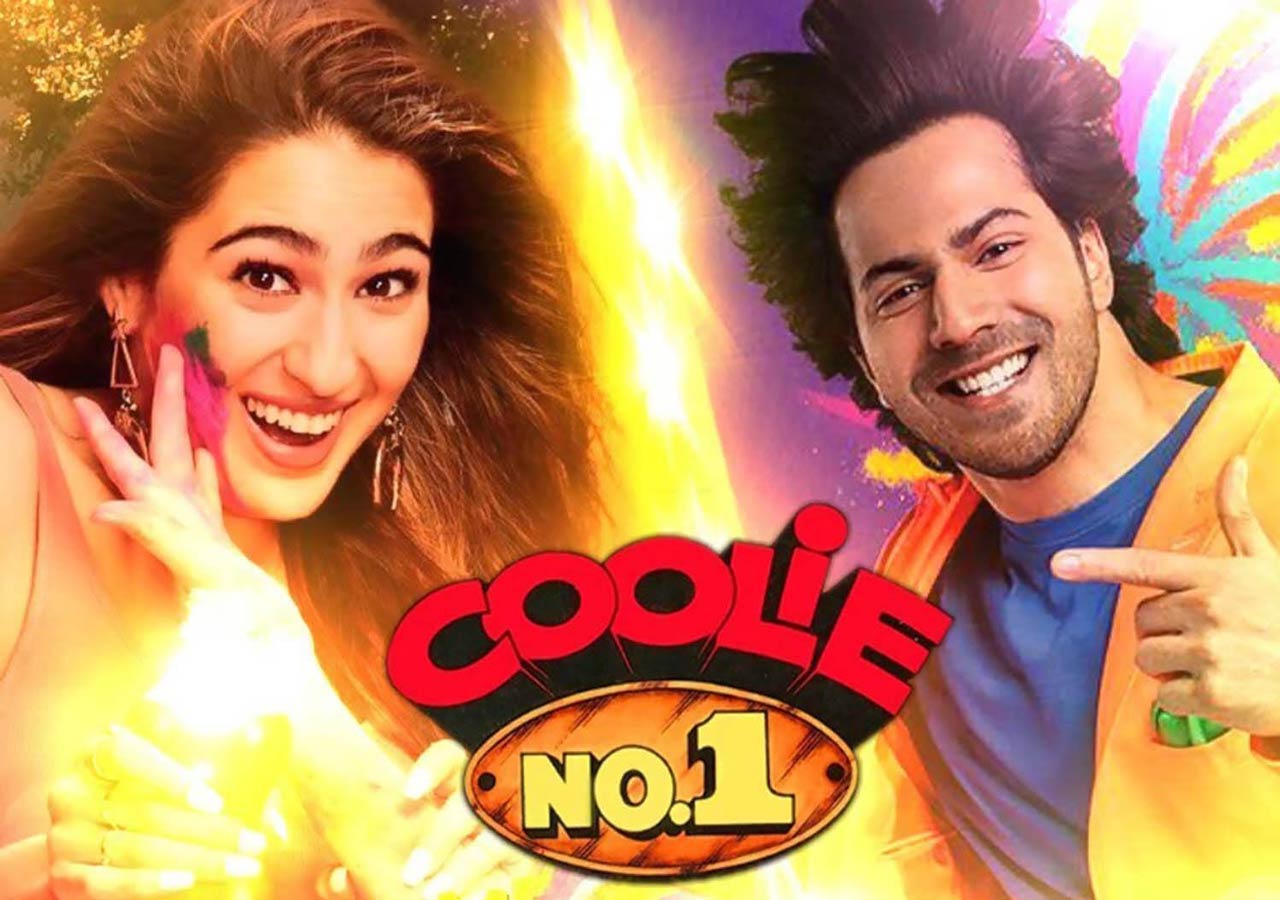 For some reason, all movies that have Varun Dhawan in them turn out to be total entertainers. Maybe it’s his charm or maybe the roles he chooses to play that have us falling for him. Whether you’re a fan of Varun or not, we know this remake of Coolie No. 1 is going to be an out-and-out family entertainer. How? He did entertain us in Judwaa 2!

If you haven’t noticed already, the year 2020 is going to be the year of the woman in Bollywood. With several filmmakers opting for women-centric films, here’s one you MUST put on your watch list. Shakuntala Devi was no ordinary woman. Known as the human-computer, she holds a record for her talents in the Guinness Book of World Records. And playing her on-screen is none other than the hitmaking queen of Bollywood, Vidya Balan. Who’s excited? 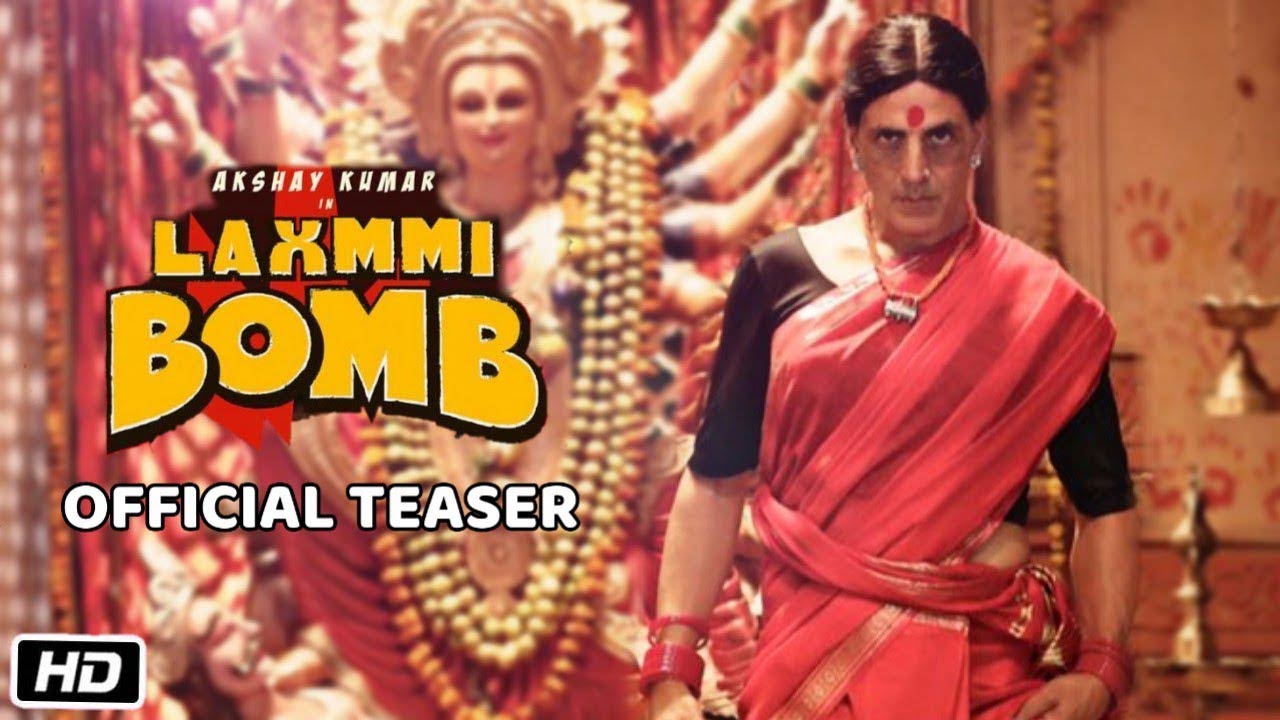 The poster dropped and so did our jaws! It took us a few good seconds to realize that the person in the gender-bending avatar was Akshay Kumar. The remake of the Tamil horror-comedy Muni 2: Kanchana, the story is about a transgender ghost out to avenge her death. Having piqued our curiosity enough, can we skip to the release day of this movie already! 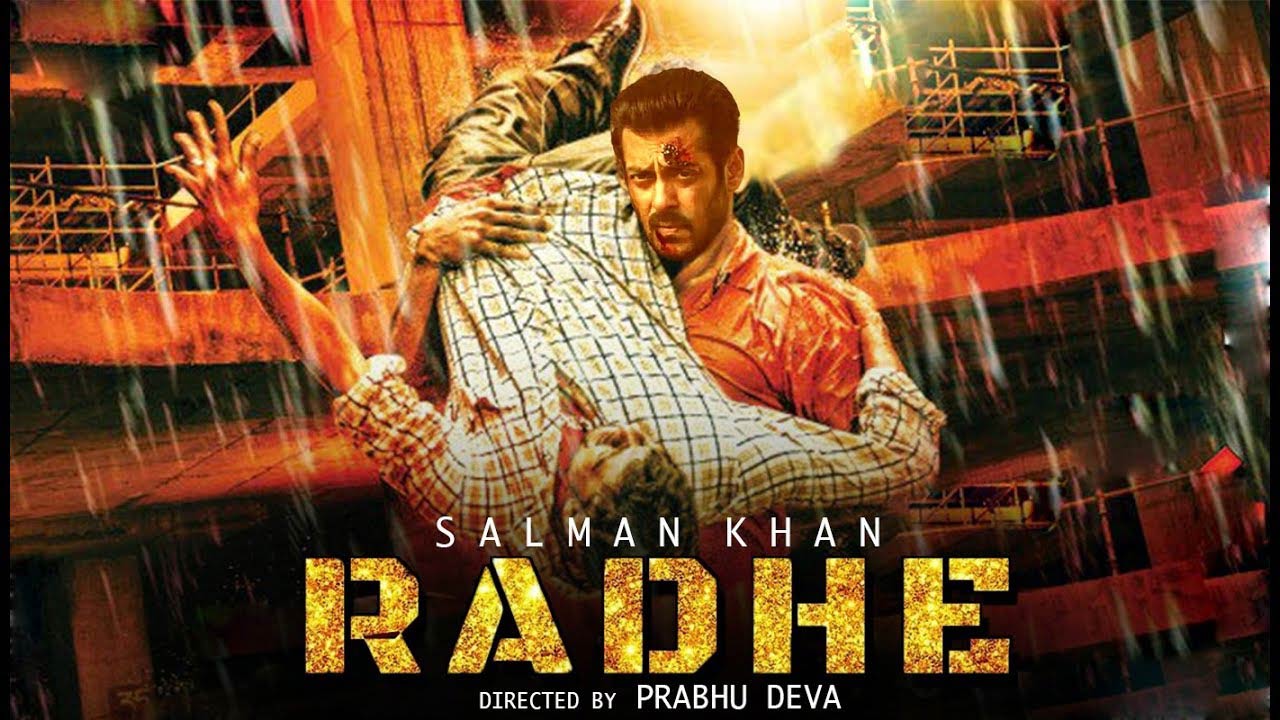 How can the list not have a Salman Khan movie? Since Eid will be celebrated in summer this year, it’s a given there’s a Bhai movie coming to theatres near you. So, if you are looking for a whistle-blowing family entertainer, then you know which film to watch this summer!

With these 10 movies, it’s safe to say that your summer is all entertainment-booked! So quit sulking about those canceled trips and escape to our very own La La Land instead with these upcoming films this summer. Also, don’t forget to tell us which one you are waiting for in the comments below!

If you haven’t heard of the umpteen benefits of...

8 Unusual ingredients that are surprisingly good for hair

When the life has become so fast-paced, house parties...

The perils of smoking are known to all, yet...

Turmeric is a substance that is a component of...

Beetroot to a healthier you: The benefits of consuming beetroot

Have you ever pondered about the dark side of...
Movies

If there’s one word that doesn’t exist in the...
Movies

No, we don’t intend to pick a fight with...
Zigreads