Deny it all you want but other than cricket and curry if there’s anything that puts India on the global scene has to be the illustrious Indian cinema. Ask a foreigner about Indian films and they’ll quickly exclaim – Shah Rukh Khan. That’s the power of our Hindi film industry or Bollywood as it is colloquially known as holds. Having said that, the actors are certainly no less than royalty. Some have temples in their name and worshipped for their cinematic brilliance, while others are looked upon as idols and mentors. It’s hard to put in word the kind of admiration Indians have for the male leads. There were times when the audience laughed, wept and raged with the actors on screen. Some still do. And it just proves how impactful the Indian cinema is and as a matter of fact will always be. Now considering the industry is gradually entering the ‘content is king’ era, we’ve taken this opportunity to celebrate the top 10 greatest actors produced by the Indian cinema so far. 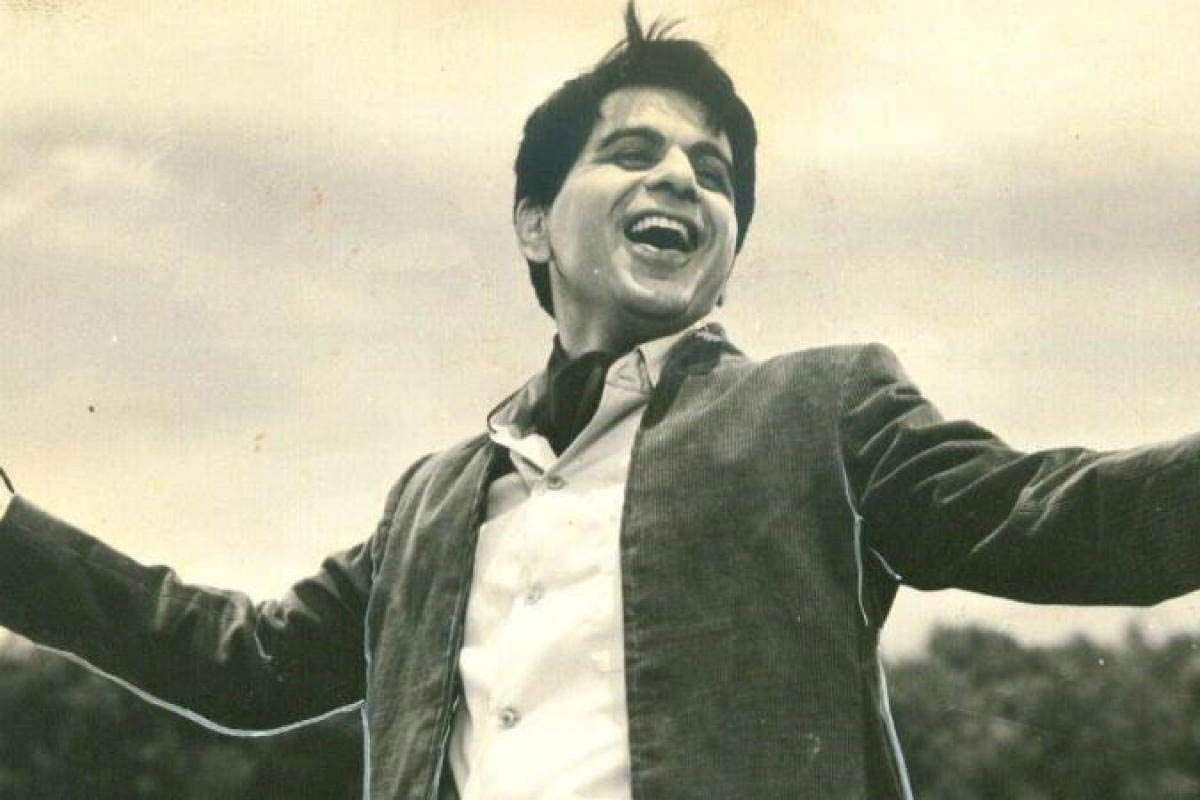 Calling him a legend would be an understatement. Bollywood conferred him with the title of Tragedy King but his talents were so much more than that. His moods, his pauses, his finesse to emote and deliver dialogues so effortlessly, remain unmatched even today. Having acted in more than 60 films over five decades, Indian cinema will always be grateful to Dilip Saab for giving us the all-time blockbuster classics like Mughal-E-Azam, Devdas, Madhumati and more.

The greatest Show Man of Indian cinema, his love for films and acting was no hidden secret. Critics during his era defined him as a devotee of film-making, who would eat, breathe and sleep thinking about films. As for his acting, he was a charmer and the audience, his snake. He made people relate to his role as a tramp and sang along to ‘Mera Joota Hai Japani’, he made viewers laugh and cry as the iconic clown in Mera Naam Joker. And of course, nothing describes his passion for Indian cinema more than the song – ‘Jeena Yahan, Marna Yahan, Iske Siva, Jana Kaha’. 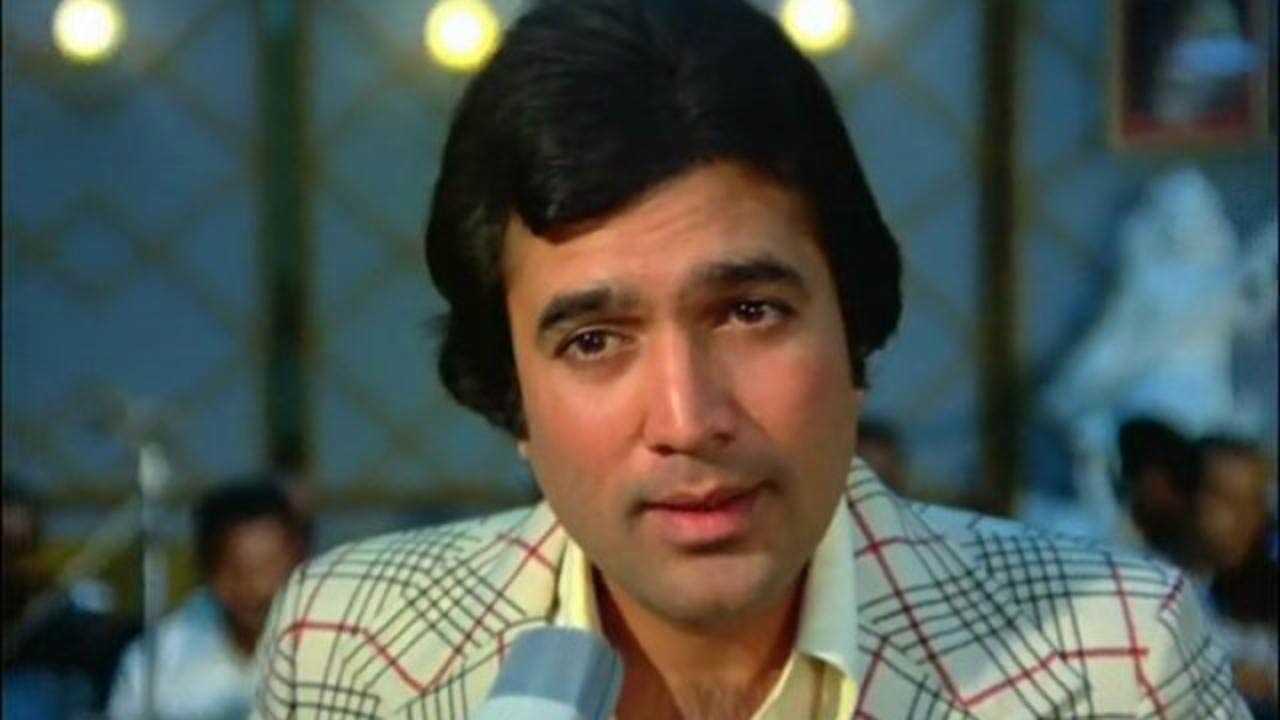 If you think fan culture is a millennial thing, then you’re highly mistaken. Kaka as Rajesh Khanna was fondly known as had a colossal fan following that would write love letters to him in blood and sent marriage proposals after every movie release. His films – Blockbusters. Songs – Chartbusters. And dialogues – Iconic. I mean who doesn’t know ‘Pushpa, I hate tears’? In the many movies he appeared, Rajesh Khanna poured romance on the screen so effortlessly that women wanted him and men envied him. So, it’s no surprise that he continues to hold the unbroken record of 15 consecutive hits even today. 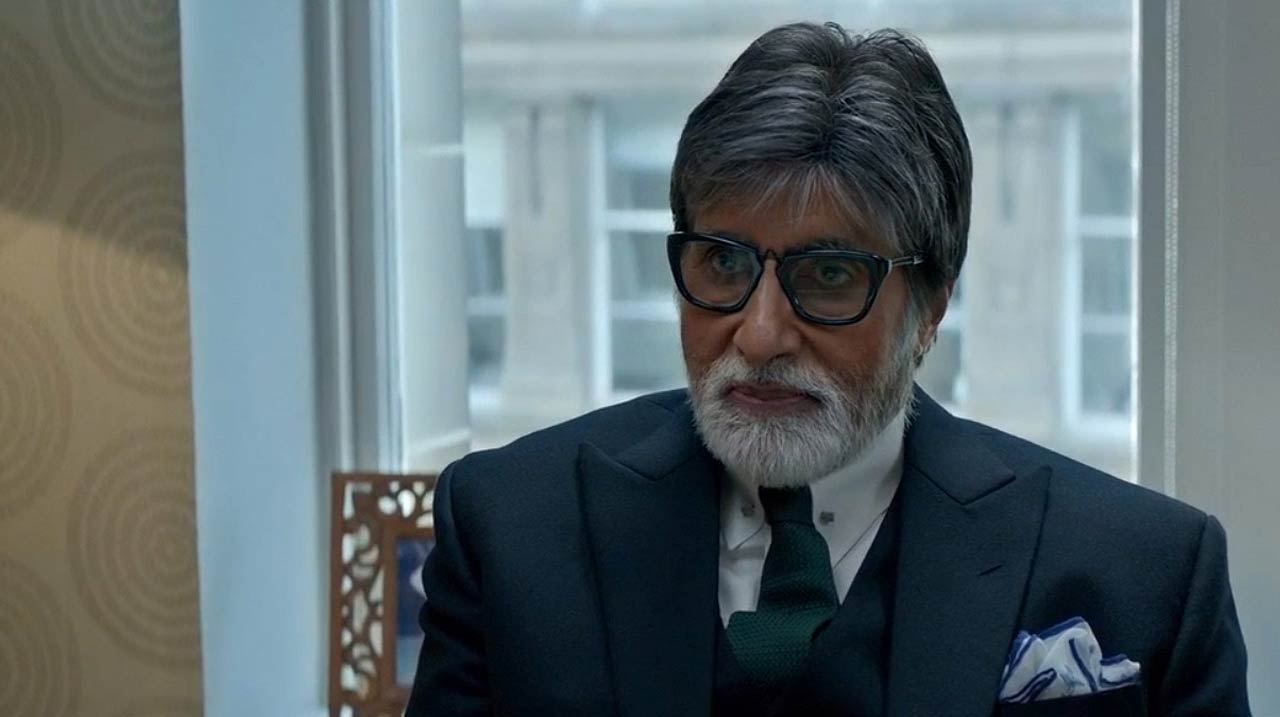 You know the name, and you certainly know the many titles his fans have bestowed him with. Shahenshah, Angry Young Man or simply Big B is a force to reckon with, for even after five decades in the industry, his reign remains unthreatened. He ruled the big screen standing tall and throwing fists, whereas his baritone voice, because of which he was once rejected has now become his shining glory worldwide. With a spectrum of acting that transcends time, his movies continue to please the critics and masses alike, on the big and small screen. 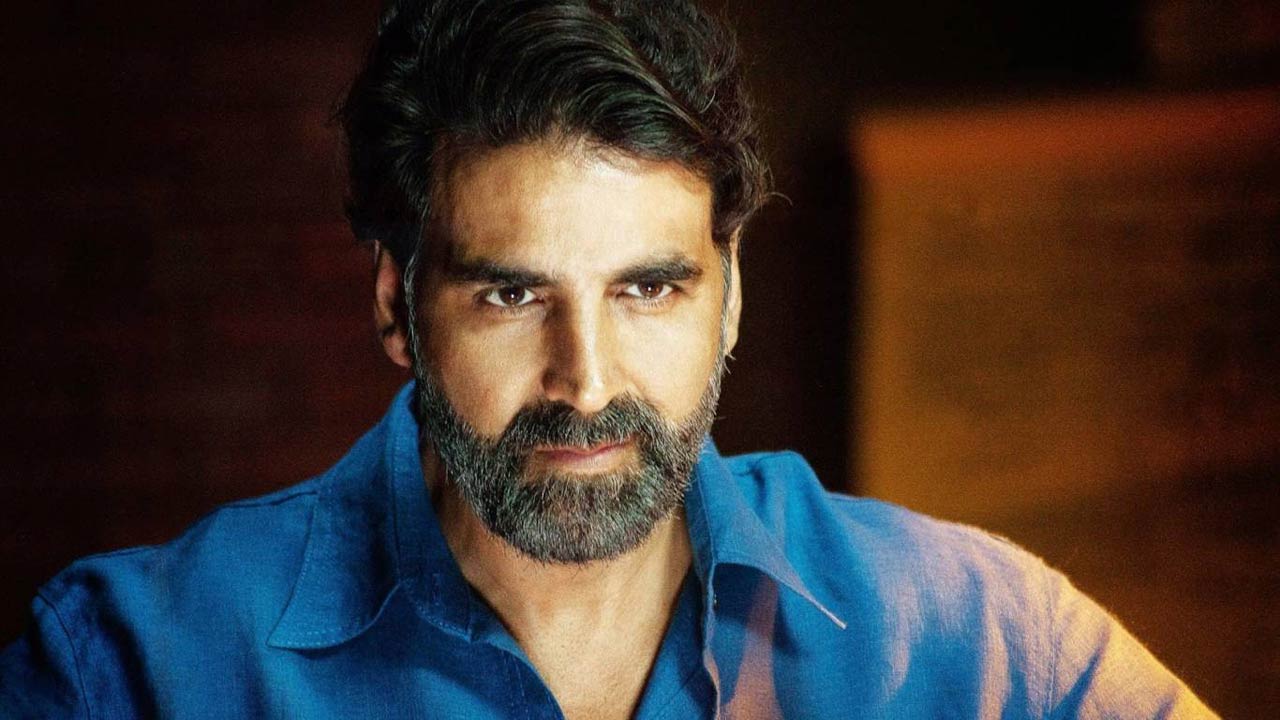 After Mr. Bachchan, the only actor who successfully took forward the baton of action-packed films was Akshay Kumar. And that wasn’t it, he added a pinch of machismo along with a whole lot of good looks to make all his movies a feast for the eyes in the theatres. And how can we forget the Khiladi era? He ruled the 90s with action and proved his versatility with his perfect comic timing and romantic lead as well. With most of his films crossing the 100-crore mark today, it’s safe to say no one can match his range. 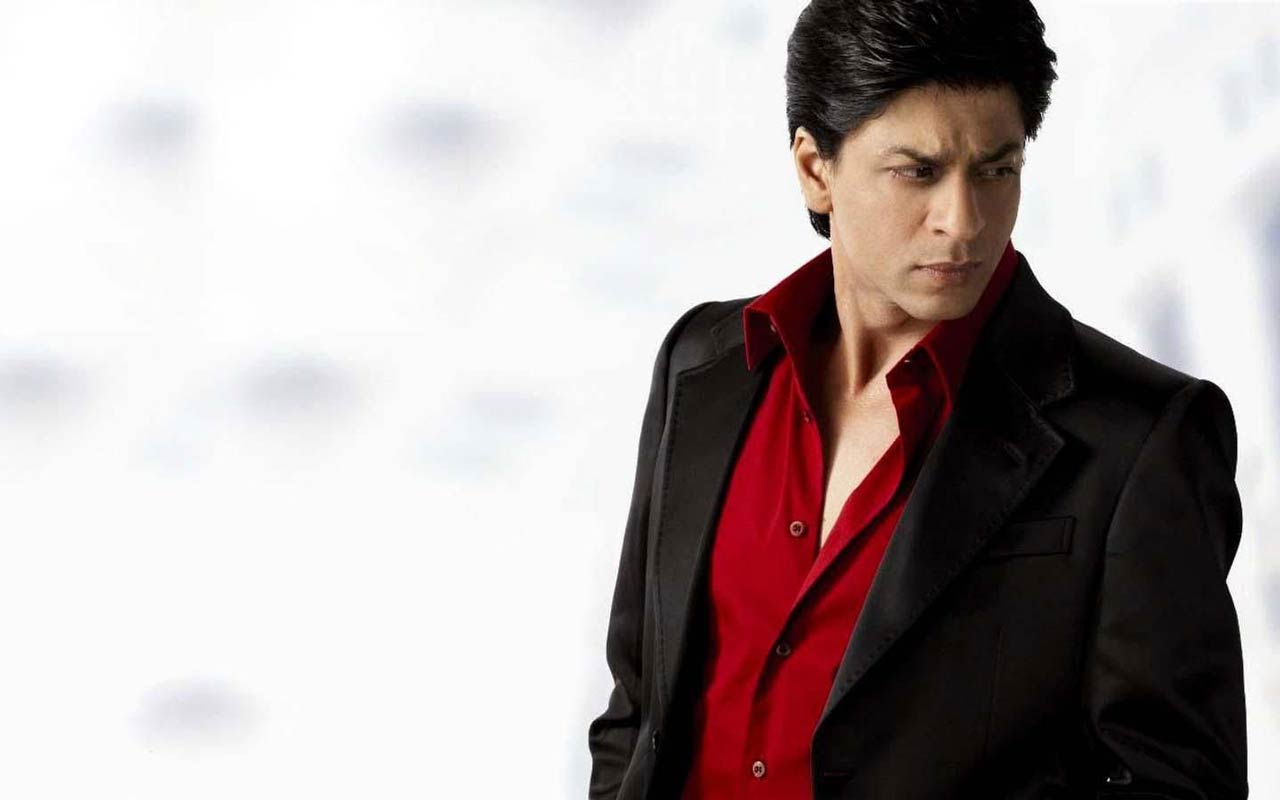 A man who needs no introduction in India or worldwide. He spread his arms so wide that the whole nation fell in love with his charm. Whether as Raj in Dilwale Dulhania Le Jayenge or Rahul in Kuch Kuch Hota Hai, Shah Rukh Khan refined romance on the big screen and to an extent that women fell head over heels for his dimpled smile and unconventional looks. A man of wise words off-screen, his versatility as an actor silenced the critics when he donned a comic role in Chennai Express and an anti-hero in Don. Speaking of anti-hero, who doesn’t remember the iconic – K-K-K Kiran? 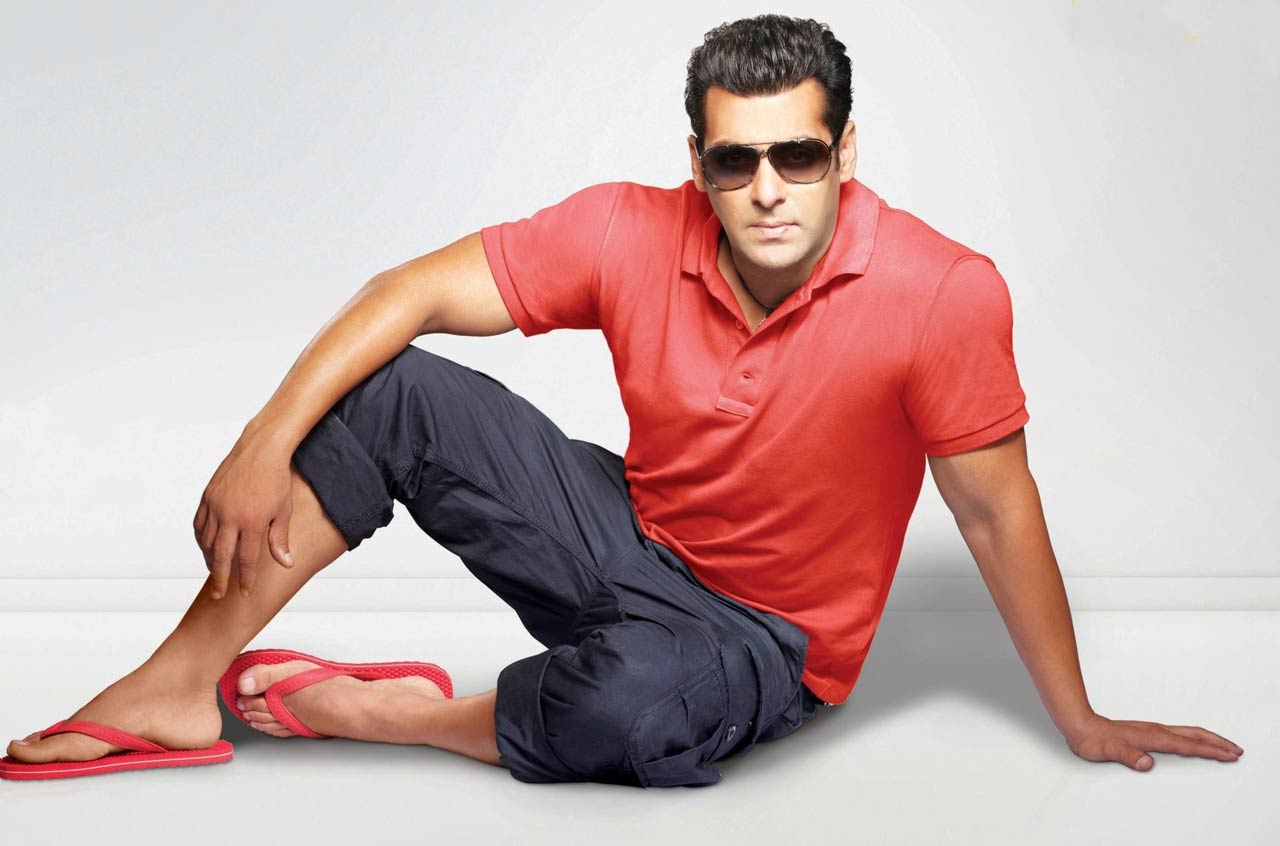 Nothing describes Salman Khan better than – He came, he saw, he conquered. With his entries on the big screen welcomed with thunderous rounds of ‘seeties’ and applause, this only explains his cinematic power. Salman Khan initially started his career as the boy-next-door, but his growing machismo instilled him as the ‘Bhai’ of Bollywood. With his movies delivering housefull hits and minting money at the box-office, it wouldn’t be wrong to label him as the fan-made Superstar. 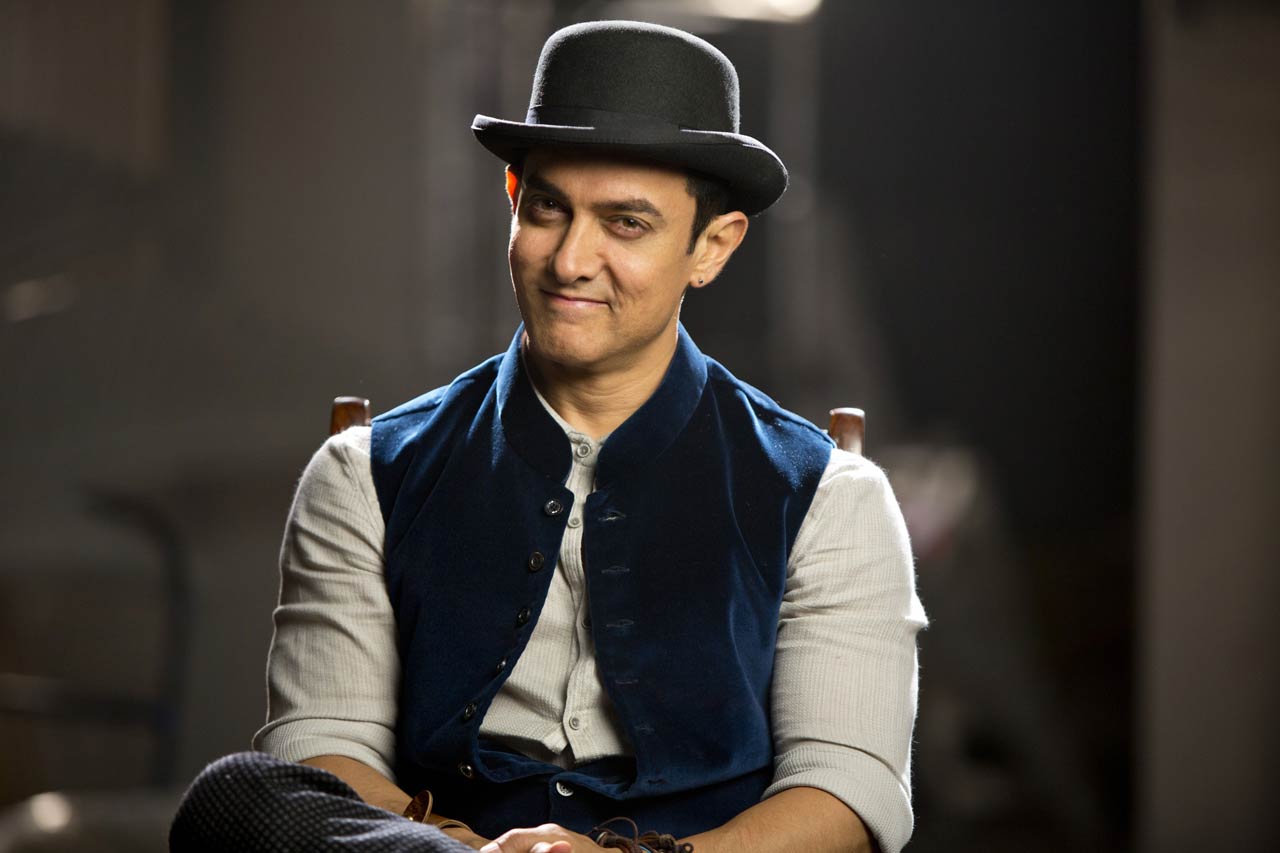 Unlike other Khans, Aamir took the unconventional route to stardom. His movies were labeled as content-rich and meaningful. Raising the bar of method acting to a whole new level, his audience looked forward to his films every year. From playing a rebellious country dweller in Lagaan to an alien in PK, his range of versatility and his zeal to outshine his previous roles is what made him a bankable star in the film industry.

If there’s one actor who reinvigorated the spirit of Bollywood with his infectious energy is Ranveer Singh. An out-and-out entertainer, the star stunned the masses with his versatility. Be it as a con artist in Ladies Vs Ricky Bahl or the valiant Maratha leader Bajirao in Bajirao Mastani, he went all in to prove his passion for cinema. As for his off-screen endeavours, his Avant Gard style has fashion critics applauding his undaunted uniqueness. Truly, one of a kind for Bollywood fanatics, is Ranveer Singh. 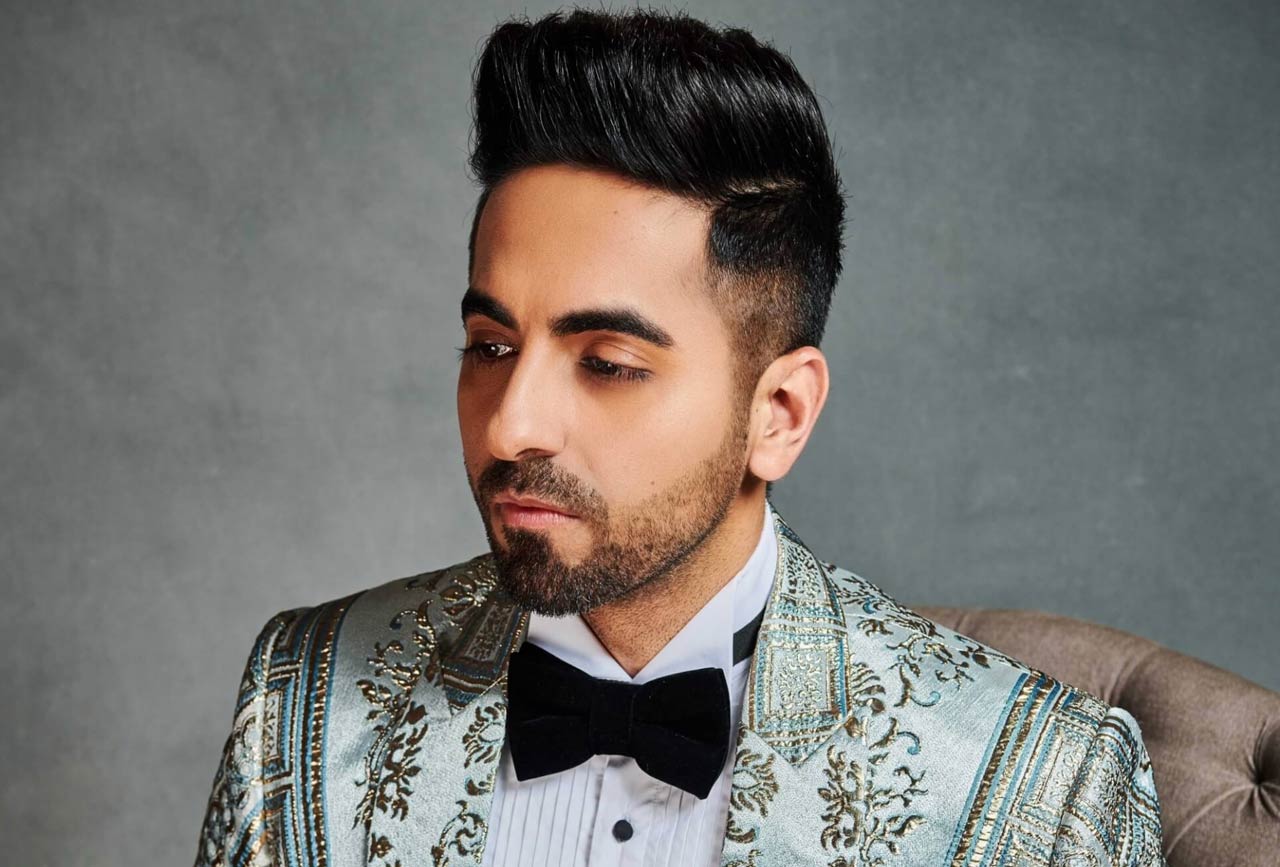 Starting his journey from a reality show, who would have thought Ayushmann Khurrana would go on to be the icon of good cinema in Bollywood. A star who isn’t afraid to choose unconventional roles be it a sperm donor, a man with erectile dysfunction to gender-bending characters, he’s the talent to watch out for in Bollywood today. With the industry slowly inclining towards ‘content is king’, it’s safe to say that Ayushmann Khurrana is here to stay.

There you go, those are top 10 greatest actors to have graced the big screen so far and we can’t thank Bollywood enough. Entertaining us, making us love, laugh and cry, we owe it to each one of them for making Indian cinema something to be proud of today. We bet there are several actors out there whom you adore and who didn’t make it to the list. We’ve picked our top ten, let us know your favorites in the comments below!

A little sweet, a little sour, we all know...

Know more about addiction treatment therapies and their types

Why Therapy is needed? NIDA has collected data over the...

There was an era when people need not worry...

10 Best tips for the perfect hair care in winters

The improper care of hairs can lead to the...

8 Unusual ingredients that are surprisingly good for hair

No one saw it coming, not even Bollywood.  Behind all...
Zigreads